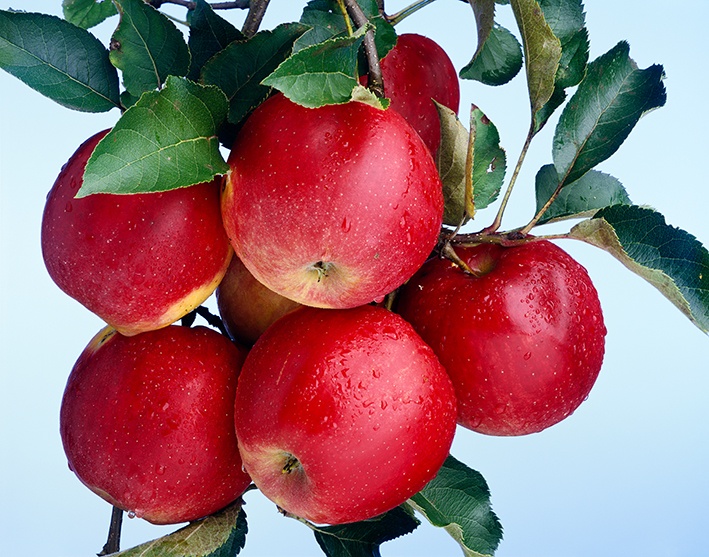 What does it mean to establish a critical distance? While the Brechtian strategy of “alienation” sought to control the affective relationship between audience and artwork as a means of pointing “outside,” subsequent artistic practices informed by ideas from postmodernism emphasize instead the need for active “reading skills” on the part of the viewer. This is particularly true of the work of Christopher Williams, who has spent his career navigating photography’s surfaces as a way of exploring external conditions beyond the frame of popular media. Pujan Karambeigi visited a recent exhibition by the artist at Berlin’s C/O gallery.

There was a time when Christopher Williams seemingly offered a new trajectory for a (post-) Conceptual art that had appeared so utterly exhausted in the 1980s. Liberalism had just superseded its greatest enemy, the world had finally turned into one smooth surface freed from its dichotomies, and all the barriers preventing free exchange could finally be transcended. To exaggerate just a little, it was in this moment that Williams offered his decisive strategies for transgressing the waning Brechtian aesthetics that had for so long captured Conceptual art and its successors (read: irony, collage, dialectical oppositions, estrangement of the viewer).

Williams’s show at C/O Berlin, consisting of a restaging of three former exhibitions (including a Frieze Booth for David Zwirner), clarifies what this post-Brechtian practice might mean by bringing together various moments of audience engagement. Across the four rooms, twelve vitrines, and various series of photographs, his well-known exploration of display conventions is a case in point: the legs of the custom vitrines are shortened slightly, the photos hung just below standard height, and the captions tucked into the skirting. Kneeling down and bending over are thus utilized as deliberate obstacles in order to turn the act of reading into a physical exercise.

That this is part of a larger pedagogical momentum is most clearly theorized in a set of vitrines dedicated to Brecht himself. In one of them stands a translation of an interview, titled Does Use of the Model Restrict the Artist’s Freedom? (1949), wherein Brecht states that “the artist’s social position […] whose optimism is a help to thousands” is based on the practice of creating models. This indirectly explains the prominence of the signifier “MODEL” throughout the exhibition, where it appears in each room as a single unframed word (or caption). In providing an imperative to develop a comparative eye, to learn to register the miniature differences that exist between themselves and reality, models allow for a “process of representing reality with a view to influencing it,” Brecht continues. With the following set of vitrines dedicated to artists known for their practices of Brechtian montage – namely Harun Farocki, Peter Weiss, and Guy Debord – the point is clear: the history of leftist aesthetics is here revisited in order to think about the relation between art and its (sociopolitical) outside.

And it is true that pedagogy is a central medium by which art may not just represent but also influence reality, penetrating the fourth wall and finally puncturing the aspirations of the avant garde. Williams does not assemble these leftist references simply in order to suggest a lineage, however; rather, he seeks to underscore the distance to his historical predecessors. This is exemplified by a photo that features twice in the exhibition. Appearing first as a ripped-out book page set in a vitrine, the image depicts the anthropologist Michael Oppitz sitting on a couch with Benjamin Buchloh, Isa Genzken, and Bärbel Schiller all sitting on the ground around him. The caption reads (in German): “Breakfast in Rodenkirchen, Uferstrasse, photographed by Candida Höfer, 1973.” In its second iteration here at C/O, the photo appears on a CRT-monitor in a work titled Pedagogical Model (2019), as if to underscore the attempt to distribute this situation. But what is being taught here? And who exactly is the receiver on the other side of the channel? 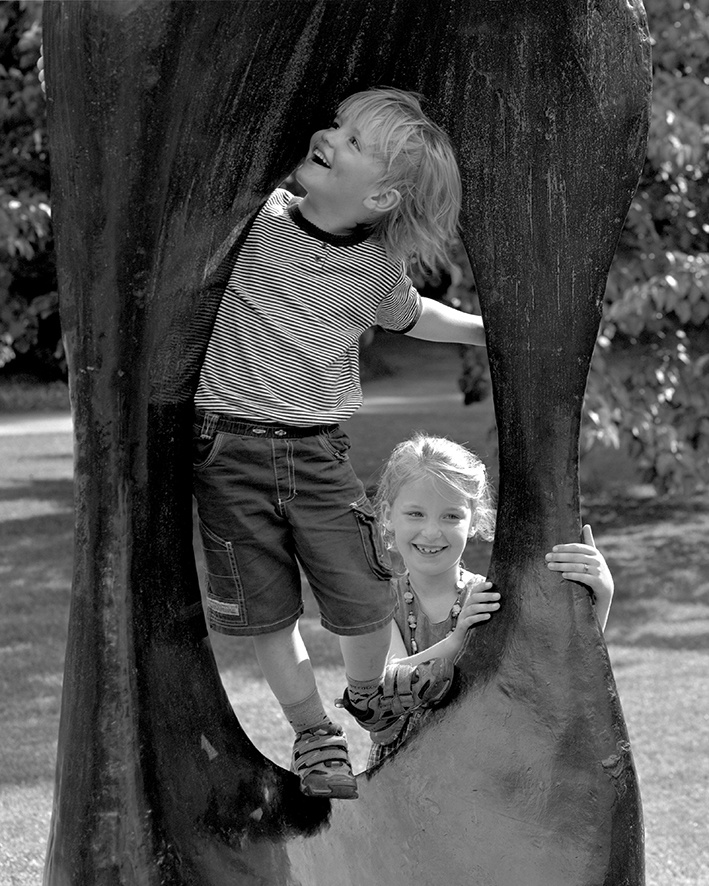 The vitrine in which the image is first shown offers some hints: it is placed next to samples of Erfurt-brand woodchip wallpaper and an interview on postwar architecture in West Germany that describes the function of tiles and wallpaper in attempting to overcome the abasement of the Third Reich. The surrounding scene of Pedagogical Model is now a modernist glass pavilion. This contrast hints at Brecht’s practice of montage (modernism’s affiliation with utopian transparency versus anti-modernism’s connection to repression) only to swiftly undo the dialectical opposition through the IKEA catalogue page next to it (turning modernism’s aspirations into a cliché).

But the key here is the 1971 Spiegel magazine page advertising Marcel Broodthaers and his Department des Aigles that flanks the breakfast picture in the pavilion. In fact, the juxtaposition of the ad with Pedagogical Moments makes it clear that the latter wants to tell a story about the how, where, and who of teaching: it was in 1972, a year before Höfer took her picture, that Oppitz wrote Eagle/Pipe/Urinal (1972), a cornerstone for Buchloh’s own thinking about allegory as he formalized it in his canonical Marcel Broodthaers: Allegories of the Avant-Garde (1980). [1] Both texts were crucial in burying Brecht’s aspirations by delimiting artistic practices to formal reading exercises: by establishing “the hieroglyphs for the new reading lessons,” the “very act of reading itself achieves the potential of an emancipatory move,” Buchloh famously writes. [2] In short, only by creating barely decipherable signifiers could art recapture its radicality.

In narrating this episode of the relation between politics and signifiers, Pedagogical Model is itself an allegory of Williams’s practice, his compression of huge amounts of information into the smooth surface of photography, creating a hieroglyph barely accessible to anyone but the art historian. By projecting a timeline “from Picasso to Williams,” Thomas Crow, the art historian closely affiliated with the aspirations of the early 1990s, made Williams into the model of a historical shift. [3] By closely examining captions and paying attention to the details of the seamless surfaces, he argued, an identification of microscopic cracks and imperceptible repetitions would be enabled that would ultimately transfigure the “cultivated viewer” into a historian, image-worker, or both. [4] Instead of dialectical montages aimed at provoking feelings of estrangement in the viewer, or of the spectacular battles between image and caption, it was through the deciphering of reticent and weightless gestures that the audience was being trained to see a world beyond friend and foe, East and West, Left and Right.

It’s a truism today that the smooth surface promised by (neo-) liberalism’s triumph in the ’90s was based on ideology, but the questions arising from this realization have not been translated back into the debates around post-Brechtian formalism. Reading Pedagogical Model suggests that creating new models for communicating with the audience was at the center of these debates. However, it also highlights that the esoteric hieroglyphs, once hailed as Williams’s “compacted references,” have created an extreme asymmetry between the producer and the receiver of information, between professional and non-professional audience. [5] Williams only further emphasized this asymmetry when he opted in his MoMA catalogue to frame Brecht’s interview with an excerpt of a Pasolini conversation where the latter attests to the death of cinema “as the medium of mass culture,” ultimately calling for “an aristocratic cinema: an unconsumable one” that addresses the few instead of the many. [6] Indeed, in aspiring to transcend Brechtian class politics by enclosing them behind glass, Williams has maneuvered himself into a practice of self-reflection for the 1%. Bringing back the edge onto the surface, the reality of oppositions and struggles, is a first step out of this dead-end.

Pujan Karambeigi is a writer and curator based in New York. He is the editor of In the Stomach of the Predators: Writings and Collaborations by Alice Creischer (saxpublishers, 2019).