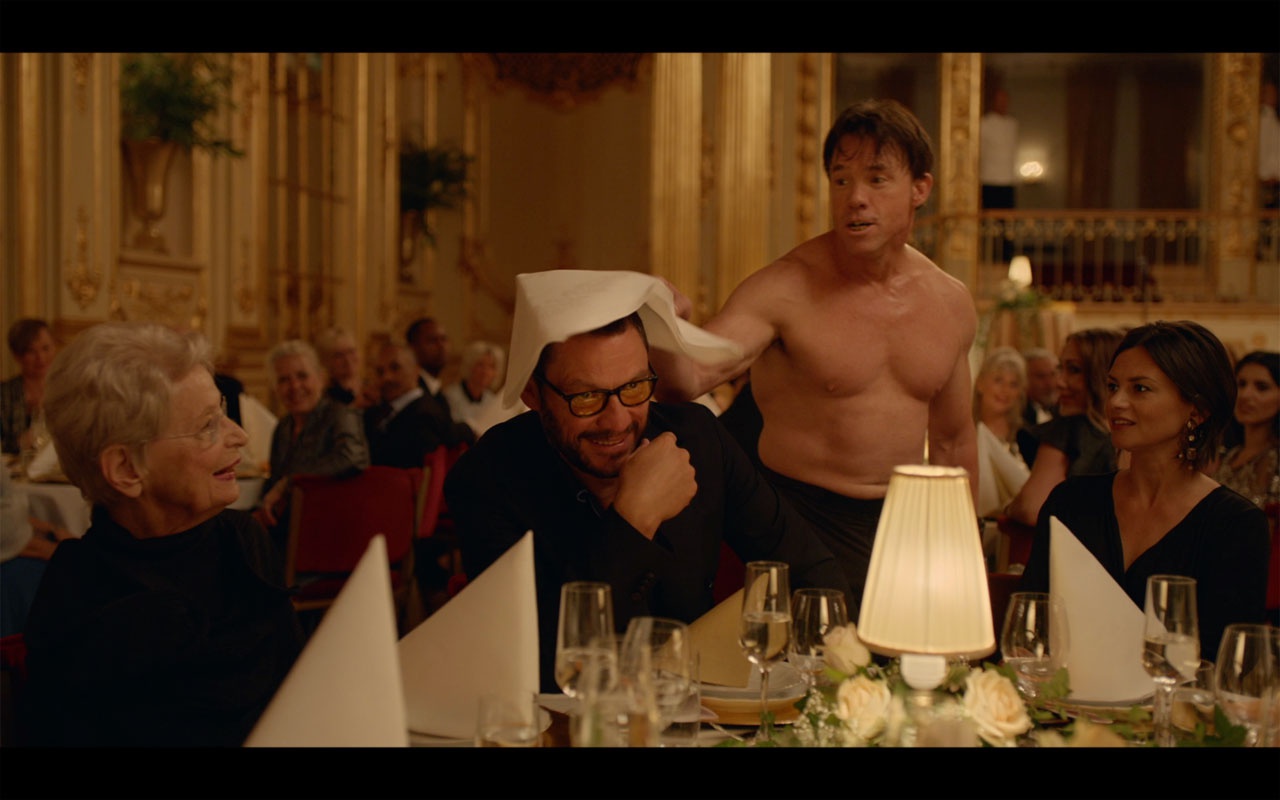 What comes after the end? The end of the avant garde, the supposed end of art, or perhaps more fittingly, the end of truth? How can we respond to a political machine that has birthed a new breed of zombie warriors seemingly impervious to all of the former tools of the critical trade, transparency chief among them?

The art historian and critic Hal Foster offers a timely commentary on the state of critical discourse under Trump, where politicians are playing the parts formerly assigned to artists: unapologetically breaking rules, Left and Right.

What is the Left to do when the Right steals its lines? Not even the dead are safe, as the recent appropriation of the old motto of the Vienna Secession by the People’s Party in Austria attests. “To every time its art, to art its freedom” is only a liberal credo, to be sure, but the same thing has happened to radical positions too. The defanging of transgression is an old story by now: on the one side, recouped as spectacle (this might be the longest-running show in the culture industry), on the other, incorporated in the institution (like the leopards in Kafka that break into the temple only to become part of the ritual), or still another, dulled by replication (already in 1966 Robert Smithson could speak of “the avant-garde of dissipated scandals”). [1] Yet the coup de grâce has come only recently and, weirdly, in the political realm: transgression is now usurped by the Right, which has become truly radical as a result. When Steve Bannon, the self-proclaimed student of Lenin, called for the deconstruction of the government, Donald Trump responded with outrageous appointments, orders, and tweets that, with extraordinary ease, have trashed all kinds of laws and conventions, some of which actually protected many of us. Fifty years after the Leninist cry “Smash the State!” was revived, the state is smashing itself. That some Americans look to the FBI and the CIA for salvation is another sign of how upside down the United States is today.

Where does this leave artists and critics on the Left? The recent film “The Square” offers one way to gauge the current predicament. The director Ruben Östlund hits the mark in two scenes in particular, which together reveal an art world torn between transgressive disorder and ethical vigilance. The first scene is an elegant dinner after an opening where a performance is given by a shirtless man pumped up like the Hulk in mid-metamorphosis. He cavorts around the banquet hall like a mad chimpanzee, and the culturati are amused, titillated, even provoked, but then they know the rules of the game – it is just a performance after all. Yet soon things get out of hand. The apish man mocks the artist, challenges him, and forces him to rush out of the room. The curator declares the performance over, but the grunting man carries on, molesting other attendees, then assaulting a young woman. This display of aggressivity run amok upends more than cultural decorum. For a moment the beast has become sovereign, and, though the film was shot before Trump was elected, the scene reads as an allegory of his transgressive rule. How to respond? No one in this high caste seems to know – until finally the tuxedoed men, also crazed, rise up against this primal figure. [2]

The second scene is a press conference where the artist is interviewed by a female curator. An unseen man in the audience interrupts the conversation with verbal abuse mostly directed at the woman. As the disturbance continues, other audience members shout at him to shut up or leave. Although his interruptions are obscene, they are also compulsive, and soon it is explained that the man has Tourette’s. Suddenly the situation is reversed: he is the victim now, calls for tolerance ring out, and the ones who challenged him are disparaged in turn. Another tense situation, another cultural-political allegory, but the same question – how to respond?

The apish performance is transgressive. Sometimes, the creaturely signals a crisis in the social order, and often violence erupts when law is suspended, as it does here. [3] The task then is not simply to restore the law, as transgression usually does with taboo, but to reinscribe it differently, not simply to clamp down on disorder, but to bend its disruption to a new configuration of community. That is our opportunity in the present period of political chaos – to turn emergency into structural change. 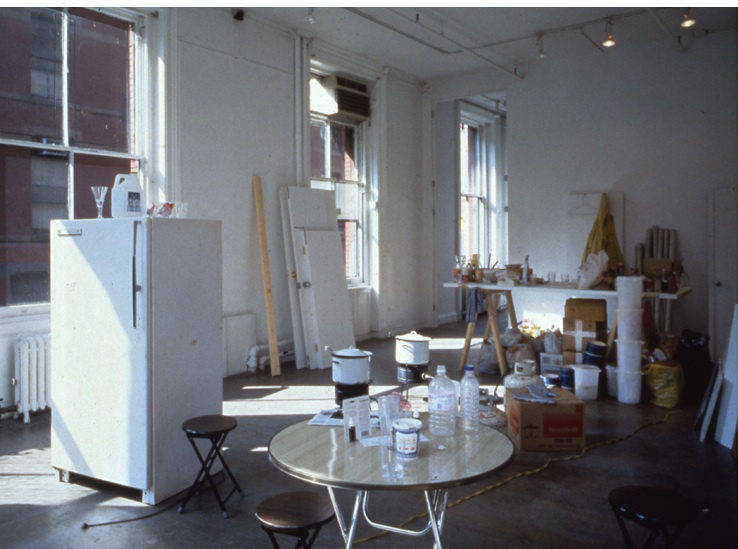 The press conference is a learning-play in ethical aesthetics. Not long ago, relational aesthetics appeared on the stage to suggest, in effect, that if the social was to be wrecked under neoliberalism (“there is no such thing as society”), then a remedial preserve might be carved out in cultural spaces: one could still relate to others there. The current case of ethical aesthetics is similar. As codes of conduct were trashed in profession after profession, it became incumbent on cultural institutions to insist on them – to be exemplary in fact. But there is a problem here too: just as the social was, in part, outsourced to culture, so the ethical is now, in part, relocated there. These institutions cannot be treated as merely compensatory in this way. As we know well, the culture industry has its full share of apish Trumpets, and it is deeply implicated in the political economy of the Trump brand. And this implication has provided important leverage for renewed feminist and institutional critiques – from broad movements like #metoo to focused groups such as Occupy Museums. At the same time we should not let bad actors get a free pass where they should be most held to account – in the political realm. The task is to demand it there too, there above all.

I write this note a year after the Trump inauguration. Here is an extract from the “J-20 Proclamation” of 2017 that still holds today: “Despite its contradictions, the art world has significant amounts of capital – material, social, and cultural – at its disposal. The time has come to imagine and to implement ways of redirecting these resources in solidarity with broader social movements leading the way in the fight against Trumpism.” [4]