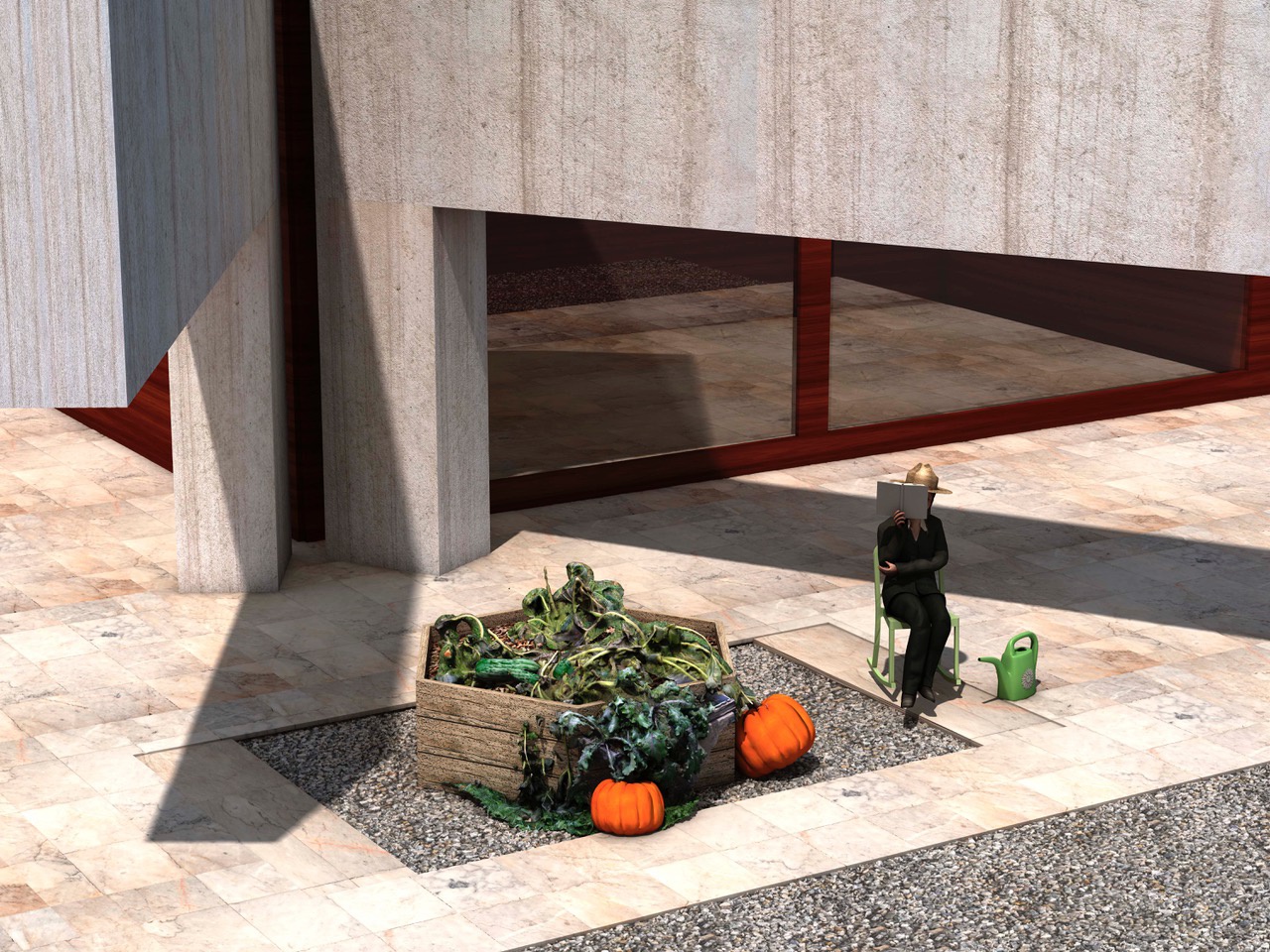 Helsinki, Finland. Still deep in the throes of winter, thoughts turned to the warmer climes of Venice at the presentation for the program of this year’s Nordic Pavilion for the 58th Biennale. How warm is exactly the question on everyone’s minds, it seems, and climate change was a guiding concern, as well as multispecies cohabitation, for the organizers of this year’s exhibition. Who better than the Finns, champions of sustainability, to lead the charge?

As if anyone needed further confirmation of humanity’s destructive influence on the environment, we are now in the very regrettable position of mourning the loss of an entire species that once thrived on the Great Barrier Reef: the Bramble Cay melomys. This little rodent was forever thrust off our mortal coil through no fault of its own, and I could not help but think of the fate of this pint-sized creature, which I had never seen or heard of before, as I listened to the organizing theme for the upcoming Nordic pavilion at the 58th Venice Biennale, Weather Report: Forecasting Future, at the museum for contemporary art in Helsinki, Kiasma. Kiasma director Leevi Haapala and curator Piia Oksanen were charged with overseeing the selection and program for this year’s exhibition.

Situated a mere 400 or so miles from the Arctic Circle, Oksanen and Haapala see themselves not as the last point in the warming cycles currently associated with what has been given the rather dreary handle of the “Anthropocene”; rather, they view their position much in the way the historic avant garde did, as those leading the charge in the fight to promote awareness and foster a certain sensibility through artistic practice for the conditions under which these wee myomorphs could have disappeared in the first place. Indeed, while the Great Barrier Reef and the Arctic Circle stand at opposite ends of the earth, the fate of their respective species appears intimately connected. According to their press release, the forthcoming iteration of the Nordic pavilion endeavors to explore “the complex and varied relations between the human and nonhuman in an age when climate change and mass extinction are threatening the future of life on Earth.” For some, like the Bramble Cay, there is no future; and yet, in Helsinki, no one uttered a word about this dearly departed critter. 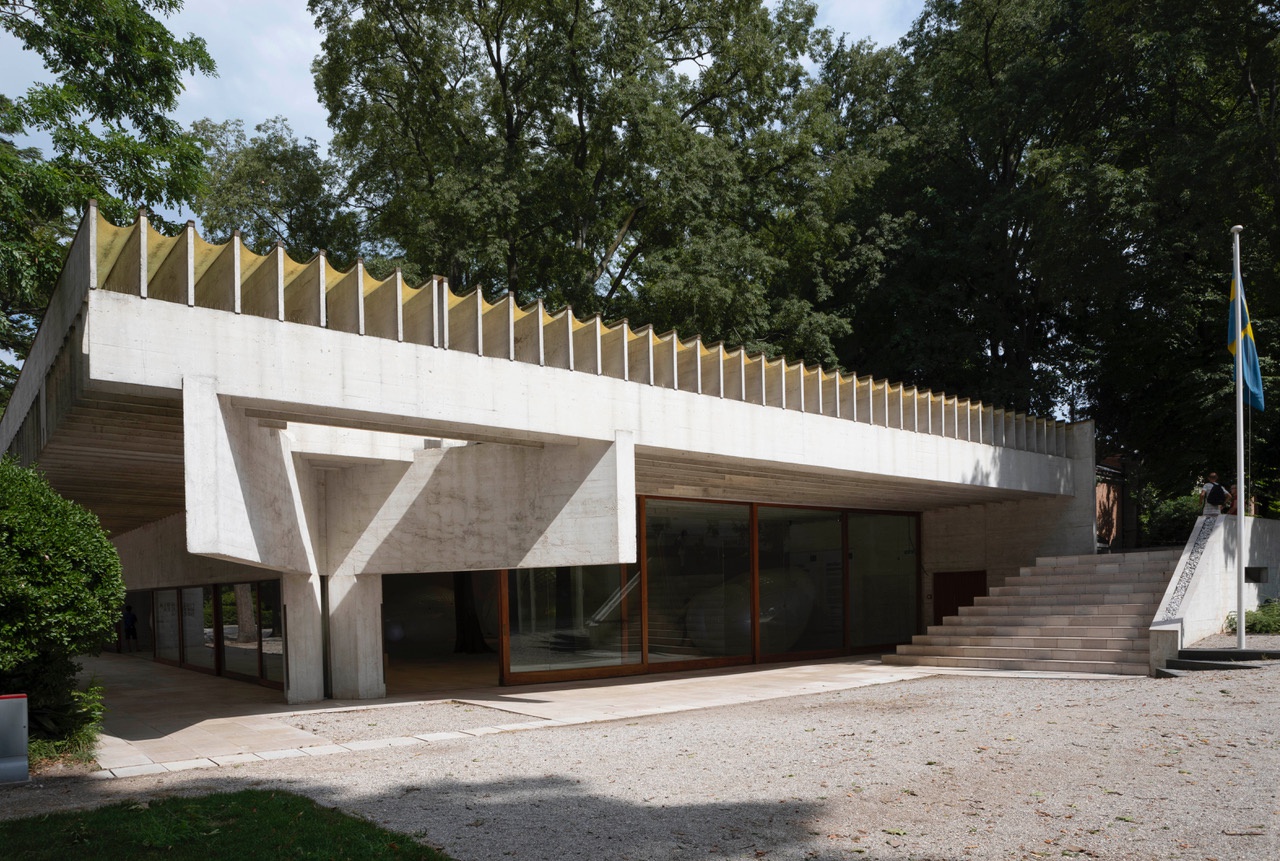 Oksanen and Haapala invited the Finnish artist duo nabbteeri (Janne Nabb and Maria Teeri) to be one of the three artists from each of the respective countries to represent the Nordic pavilion (Norway’s Ane Graff and Sweden’s Ingela Ihrman round out the other invitees). Nabbteeri’s work embodies the very ethic behind the program designed by the pavilion’s curatorial team: to conceive of a way to intervene in the architecture of the Nordic pavilion while bringing critical attention to bear on the larger issues of climate change and its victims. For nabbteeri, the inside/outside dialectic became a lightning rod for the ecological consciousness the duo live out every day in their self-sustaining studio and home in the Finnish countryside. A first step is the collection of the compost where the gardeners in charge of the Giardini in Venice dispose of their clippings and trimmings from the manicured lawns and spaces that wind throughout the national pavilions (Ethnographies of a homespun spinelessness cult and other neighbourly relations: Compost, 2019). Rather than hide this refuse, nabbteeri wish to relocate the organic micro-environment inside the pavilion, inviting all of the little creatures that would normally feed on the compost material to occupy the austere Sveere Fehn-designed building.

Exactly which creatures will show up is something that cannot be predicted or controlled, but by offering a temporary dwelling and food to the diversity of life forms that normally live outside of any pavilion, nabbteeri hope to highlight the fundamental needs – shelter and sustenance – that effectively cross any species divide. This strategy is not achieved at the expense of Fehn’s original plan, in which trees emerge from the interior spaces of the structure, puncturing the pavilion’s roof to stretch outside. Instead, the inside/outside logic of the pavilion is furthered, pushed to extremes, where mid-century design gives way to contemporary forms of interspecies cohabitation: a model for living in a post-Bramble world?

One thing is sure – whichever tiny insects dine on the compost, they will do so without the usual waits and high prices that are the hallmark of visits to the Grand Canal. Are nabbteeri creating species envy? Despite all evidence to the contrary, Venice, that buoyed Byzantine fantasy, is just as “real” as any natural environment, with its marine habitats that lay unseen under the lagoon usually carpeted with yachts and gondole. Is the allure of other species a new form of romanticism, a longing for a world where life is not fractured from belonging and dutiful assignment? In their questionnaire to the artists invited to exhibit at the Nordic pavilion, Oksanen and Haapala wanted to know: “What kind of future does contemporary art envisage for the planet and the organisms and people inhabiting it?” Venice is not short on answers to this question, both in the history of this little republic, and within the storied exhibitions of the Biennale itself. And yet, how did modeling worlds for the future help Bramble Cay, or the ecology of a city that floats on its own waste? 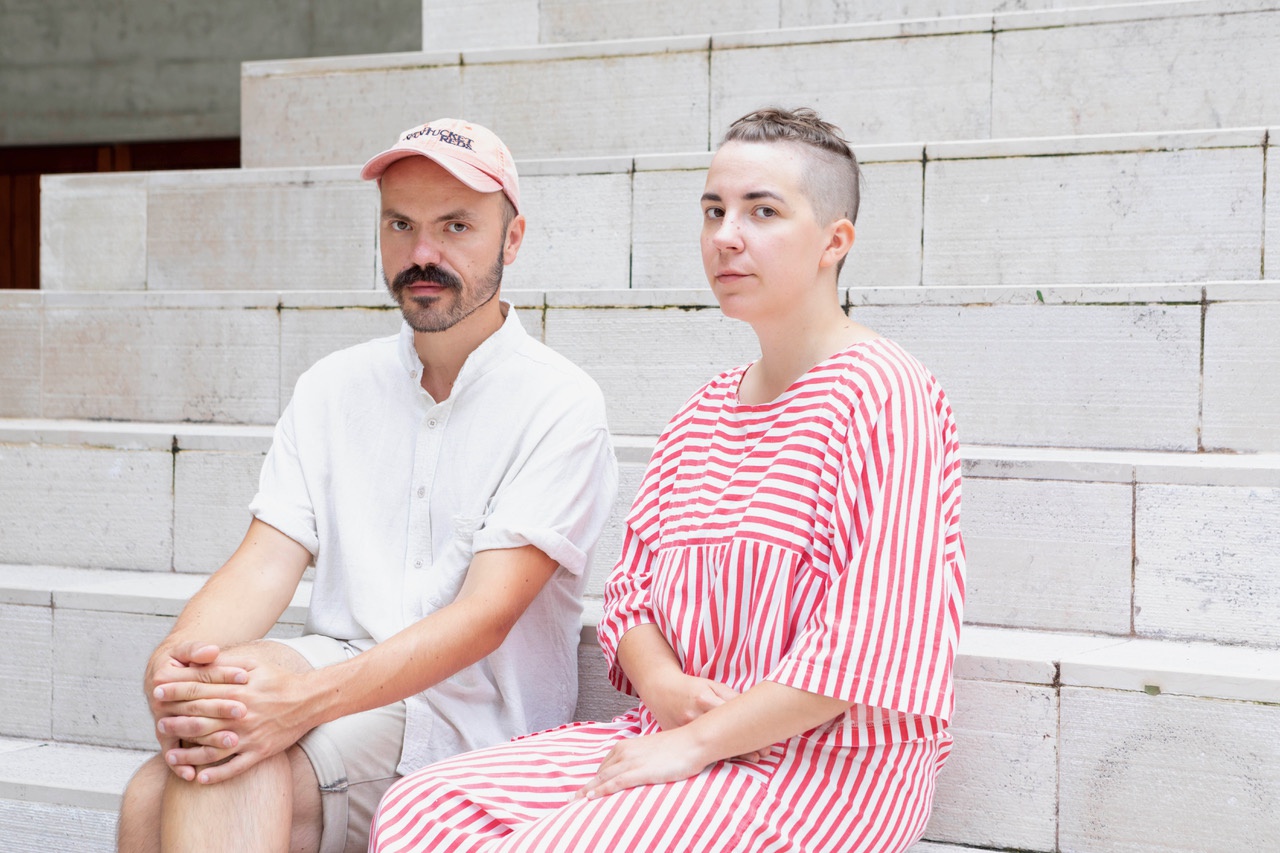 Answers to these and other questions will turn on how it is that one conceptualizes nature, and species. The world view is one that could potentially exacerbate the alienation and forms of oppression that go hand in hand with modernity. Which nature, then, if not the one that science discovered and made into its own subject for research and exploration? Life, it seems, whether insect or human, is the focus, sustainability and prolongation its goal. Herein lies the central contradiction of multispecies living: that the vitalism of the early 20th century is now mapped onto all organic forms, a virus more insidious than the dreaded carbon emission. For in the long term, life will not do as a horizon for the future; its parameters are too limited, too bound up with the logic of species continuation. We’ll see what Venice holds, but as we say goodbye to Bramble Cay, we might well remember that an extinguishing environment is the first of many signs that the effects of the Anthropocene seem destined to let the anthropocentric disposition continue to hold sway. This paradox was no doubt tied to the fate of Bramble Cay. Amen?

Titelbild: nabbteeri, “Ethnographies of a homespun spinelessness cult and other neighbourly relations: Compost”, 2019, 3D model for the installation