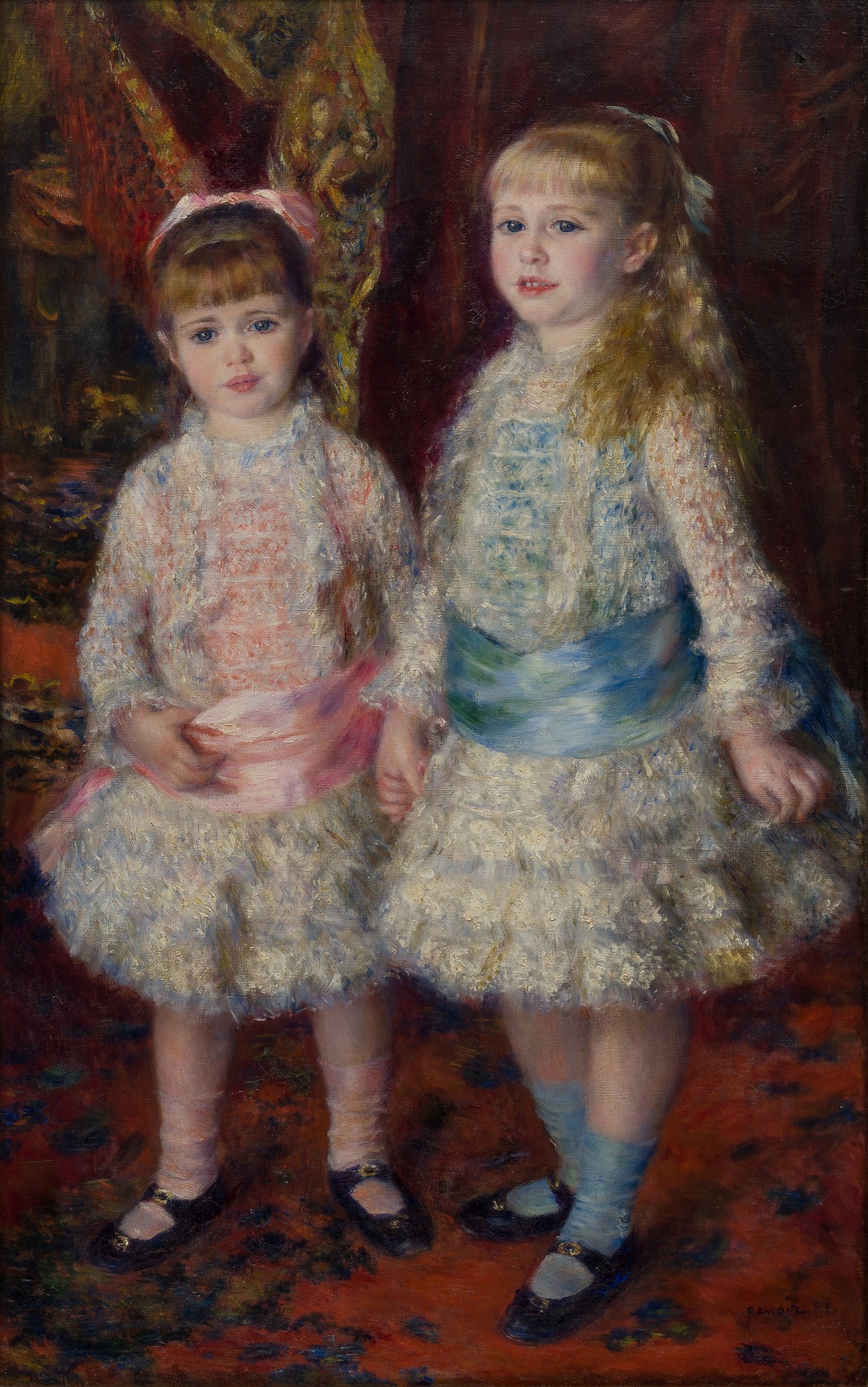 The archive, the objects and ephemera collected and protected for posterity, is a crucial resource for writing and understanding history, but it rarely offers a complete picture. Recent projects across disciplines and media have taken up the archive and its politics – including Saidiya Hartman’s genre-bending scholarship, Jill Lepore’s investigative podcast, or Andrea Geyer’s visual practice – often with the aim of filling blind spots and biases in the historical record. Edmund de Waal’s literary work belongs to this movement. His latest book, “Letters to Camondo,” is a feat in ekphrasis, masterfully conveying the mechanics of life through an intimate engagement with aesthetics and their provenance. As writer and editor Max Alletzhauser argues here, a catalogue of civilization becomes one of its destruction.

It is astonishing to think how elusive family history tends to be – not to speak of history in general. Tracing back two or three generations is typically a given, but beyond that the fragments of the past become ever slighter, and one is forced to consider what aspects of one’s own life – which stories and ornaments – stand a chance of surviving through time.

In this movement toward posterity, we have reconciled ourselves with the necessity of death. But how do we explain all the possessions that vanish along the way? Virginia Woolf (in her signature register of both restraint and exaggeration) catalogues this well in a wartime story:

let me just count over a few of the things lost in one lifetime […] three pale blue canisters of book-binding tools […] then there were the bird cages, the iron hoops, the steel skates, the Queen Anne coal-scuttle, the bagatelle board, the hand organ – all gone, and jewels, too. Opals and emeralds, they lie about the roots of turnips. [1]

Her point is universal, regardless of the particulars. The treasure is lost as easily as the trifle if there is no ward or archive for the future – and even then, the risk of neglect persists.

In Letters to Camondo, released by Penguin this spring, Edmund de Waal resists such forgetful loss and sets out to honor the memory of a family through its erstwhile treasures – or, as he put it a decade ago in The Hare with Amber Eyes, “to construct a life entirely through objects.” [2] This time the lineage in question is not his own, but that of the book’s namesake, Count Moïse de Camondo (1860–1935): Parisian neighbor and friend of the author’s great-granduncle, Charles Ephrussi (both of whom, it happens, were Jewish). In his first book, de Waal – a ceramicist of the first class, as well as an extraordinary researcher and writer – recounted the story of his belle époque relatives, the Ephrussis. This all centered around the figure of Charles (a model for Proust’s Swann) and his astounding collection of paintings and objets d'art, afforded by a dynastic fortune established on the trade of grain.

Mere generations after living in a shtetl, the Ephrussis over time (and by way of Odessa and Vienna) came to enjoy tremendous social and cultural reach in “secular, republican, tolerant, civilized” Paris (p. 25) [3] yet were never immune to the period’s conspicuous antisemitism. Both books adroitly capture this atmosphere of resentful prejudice. Charles Ephrussi was a chief patron of the Impressionists: Manet, Sisley, Pissarro, Morisot, Monet. But after the twelve-year Dreyfus affair, even Renoir, Degas, Cézanne, and to some extent Proust himself became anti-Dreyfusards, aligning themselves with the humiliating forces of anti-Jewish injustice (not to be conflated with the outright exterminationism of, say, Louis-Ferdinand Céline).

Shortly after The Hare’s publication, a Washington newspaper editor and trustee of the Hirshhorn Museum described the book to me as quite simply the best work of contemporary art history he’d ever read. (This was during edifying trips to the Phillips Collection with this family friend and mentor to see Renoir’s Luncheon of the Boating Party (1880–81), which – I would later learn through de Waal’s work – includes Charles Ephrussi in a top hat, glimpsed in the painting’s background.)

In the simplest terms, Letters to Camondo is an appreciation of art (that of the Musée Nissim de Camondo). The book is written as a personal colloquy between de Waal and the Count, who named the museum for his son, a casualty of the Great War, and then donated it to the French state after his own passing. The art appraised by the author here makes up the museum’s collection – its paintings, sculptures, textiles, and ceramics – but is also to be found in and around its housing structure, including the decorative furniture, the character of its library, the intricacy of its architectural design: “The ventilation and plumbing are just so, the scullery doorknobs grooved to fit the hand of a kitchen maid in a hurry” (p. 20). All of this was orchestrated by Camondo while it was still his private residence. 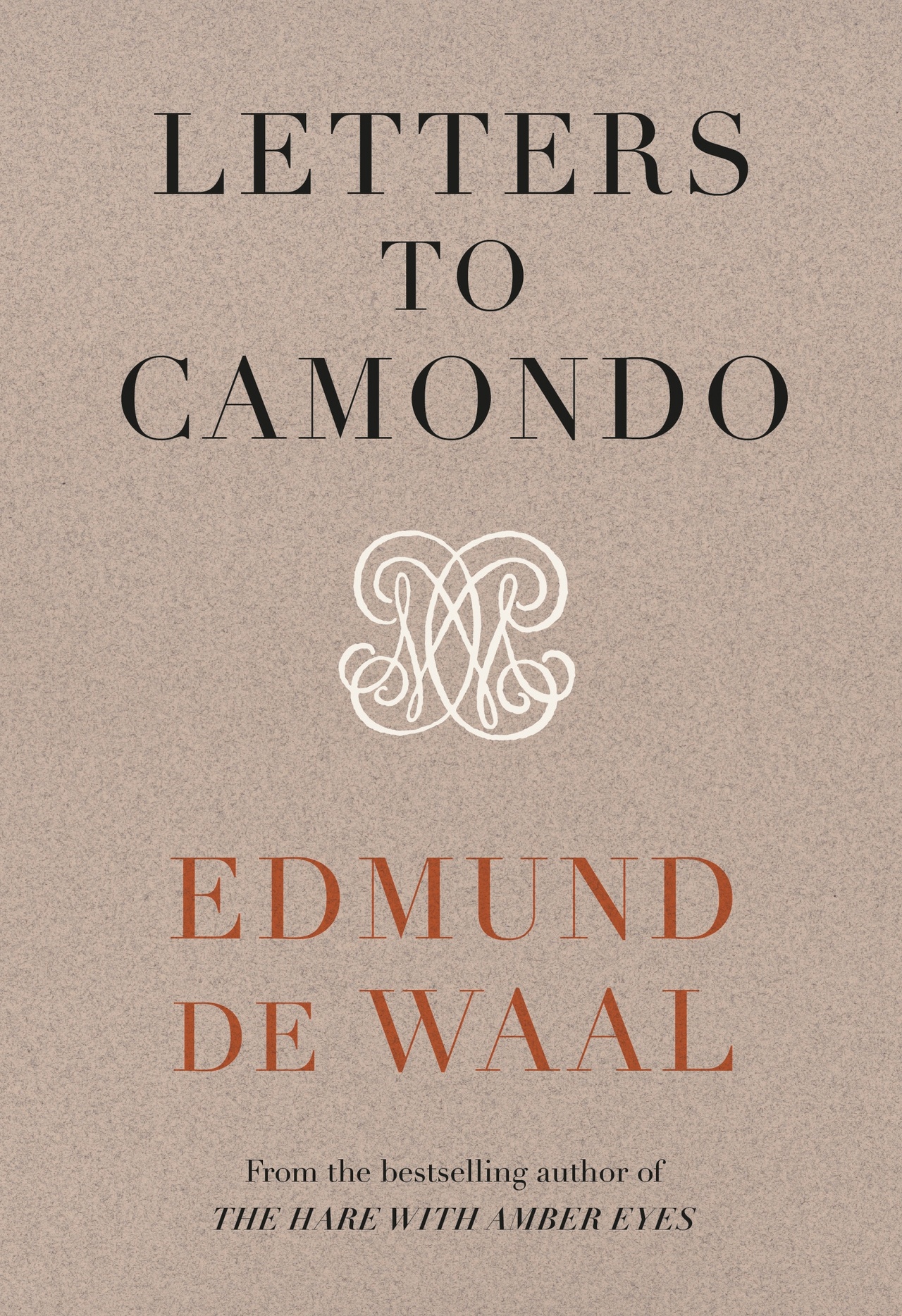 Admittedly, much of this grandeur strikes the reader as excessively ornate by today’s standards, and de Waal does not shy away from this. (Make what you will of the tongue-in-cheek line, “I think there might be more caryatids on our palais” (p. 30).) At one point, Camondo instructs his gardeners to plant “2,400 different-coloured” flowers (p. 54). The house is big enough for a luggage and a trunk room (as in two separate rooms). In spite of this, everything points to Camondo’s life as an ongoing artwork in itself. Aesthetics and being begin to blend. Through de Waal’s imaginative and ekphrastic abilities, we begin to understand how paying close attention to the intricacies of technique and tradition in art can translate into a keener perception of the mechanics of life and the subtleties of history.

Letters to Camondo also takes advantage of the need in the readerly zeitgeist for the immediate, lyrical, self-participatory, and “genre-neutral” literary form. [4] The book is not truly epistolary, but more like a Barthesian diary – yet it doesn’t fall into abstraction or radical ambiguity; rather, it maintains a commitment to clear description and contemplation of higher meaning throughout. The book is spare enough to read in one or two sittings (each “letter” is about a page-and-a-half long, interspersed with several dozen well-reproduced photographs laden with the emotions of memory). But most parts of Letters to Camondo can also be reread as poetry: the language is that graceful and true. From letter XLV:

There is a quality of light, slivered, silvered, slightly tarnished or greyed…I think of Eugène Atget’s photographs of Paris.

The reflections in shop windows, light on stone, the gardens at Versailles and Saint-Cloud, some pedestalled nymph turning away from us, or a great urn and then a shallow run of steps and a sweep of gravel disappearing into the distance, the empty Tuileries…his hundreds of records of beautiful banisters on the turn of the stairs.

This is l’esprit de l’escalier. The looking back to say something and finding that they are not there any more, words in your mouth, the riposte held in air.

All that emptiness. Did he wait until they had disappeared? Were there just fewer people in Paris? (p. 120)

The meditations on creative accomplishment never feel contrived. De Waal seems to effortlessly interpret the elusive spirit of this photography almost as a sidenote, as he manages to do time and again regarding apparently any artistic discipline. The author writes with an anachronistic scope of reference; as such, flaneurial episodes recounted to Camondo are understood in turn through Sebald, Borges, Walter Benjamin, and – as ever – Proust. Yet almost nothing is thrown in just for decoration. Everything is calibrated and has its place. (Later on in this same letter, he moves straight from the feeling of the photographs to the fate of Camondo: “They have aura. You die in November 1935” (p. 121).)

The close ties between culture, leisure, and refinement may play a defining role in this story, but they are not at its heart. The book’s final entries maintain a devastating swiftness of pace to attest to the end of the family line through Drancy, a French proxy for eventual “transports” to Auschwitz. De Waal’s archival sense captures the insidiousness of Nazism and its collaborators here: “The same day [August 13, 1942] radio sets are seized. The following day Jews are forbidden to own bicycles” (p. 138). A catalogue of civilization thus becomes one of its destruction within just a few pages.

“History is happening,” de Waal crucially reminds us at the book’s moral height, and we instantly understand the devotion he has poured into all his books. “That is why objects carry so much, they belong in all the tenses, unresolved, unsettling, essais” (p. 156). This brings our own lives and surroundings into focus for their ongoing relation to the ever-emergent past, so often within our powers to investigate, but so seldom done so for its difficulty.

Max Alletzhauser is a South African writer, translator, and editor living in Stockholm. His most recent work is a master’s thesis on John Ashbery’s “Self-Portrait in a Convex Mirror.”