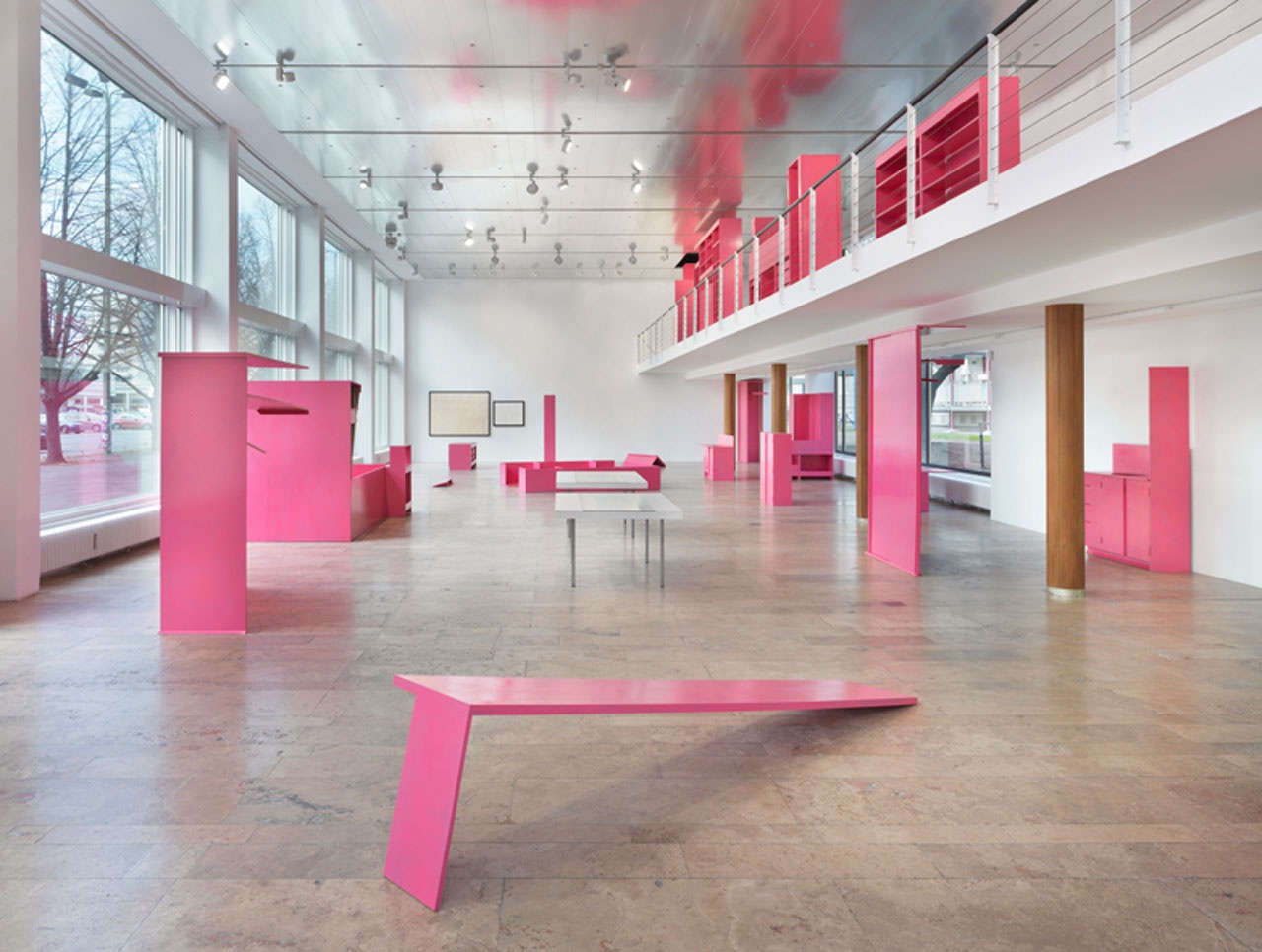 As I remember it, in 1983 I was 16 years old and visited the Soviet Union in an Argentine Communist Party-organized tour. Both the Argentine dictatorship and the subsequent elected government sold plenty of wheat to the hungry red masses. I went on a secret mission with my grandmother Berta Yusem, who was a secondary-market art dealer in Buenos Aires. She was to retrieve and smuggle out a Chagall drawing from a Jewish family in order to help them escape to Israel or Argentina, aided by the proceeds of the sale. What struck me the most was not Lenin’s corpse at the Red Square, or the Hermitage, which we dutifully toured, but the fact that there were no stores or advertising. I thought it beautiful and it allowed me to daydream passionate Dostoevskian scenarios. Those Soviets I could talk to when evading the low-level apparatchik assigned to our group, and who spoke any Latin language or English, begged to differ. It turned out that the lack of available commodities was their major political grudge, and around the state-run hotels where we stayed there were gangs of potential buyers for our jeans, to be resold at a profit – another secondary market. For them, an autonomous Western fetishized commodity epitomized individual subjecthood. Little did they know.

“As He Remembered It,” Stephen Prina’s piece exhibited at Capitain Petzel’s socialist glass box in Berlin’s Karl-Marx-Allee, hinges on the effect that rendering an architectural built-in into a freestanding commodity has on its possible meanings. In the artist’s words: “Clearly, this desk that had once been built-in had been pried out of its surroundings with the attempt to render it freestanding. However, it appeared to us as an amputated limb.” [1] The piece was originally conceived for the Vienna Secession and subsequently presented at LACMA; the amputated desk in question was part of a Schindler House in Los Angeles. Prina’s large installation comprises the reconstruction of built-ins from two houses built by the Viennese architect in LA in the 1940s and later demolished, installed in a somewhat orderly yet de-hierarchical fashion reminiscent of a mid-price-point furniture store; the placement or dimensions of the original rooms cannot possibly be inferred from the accumulation of objects. 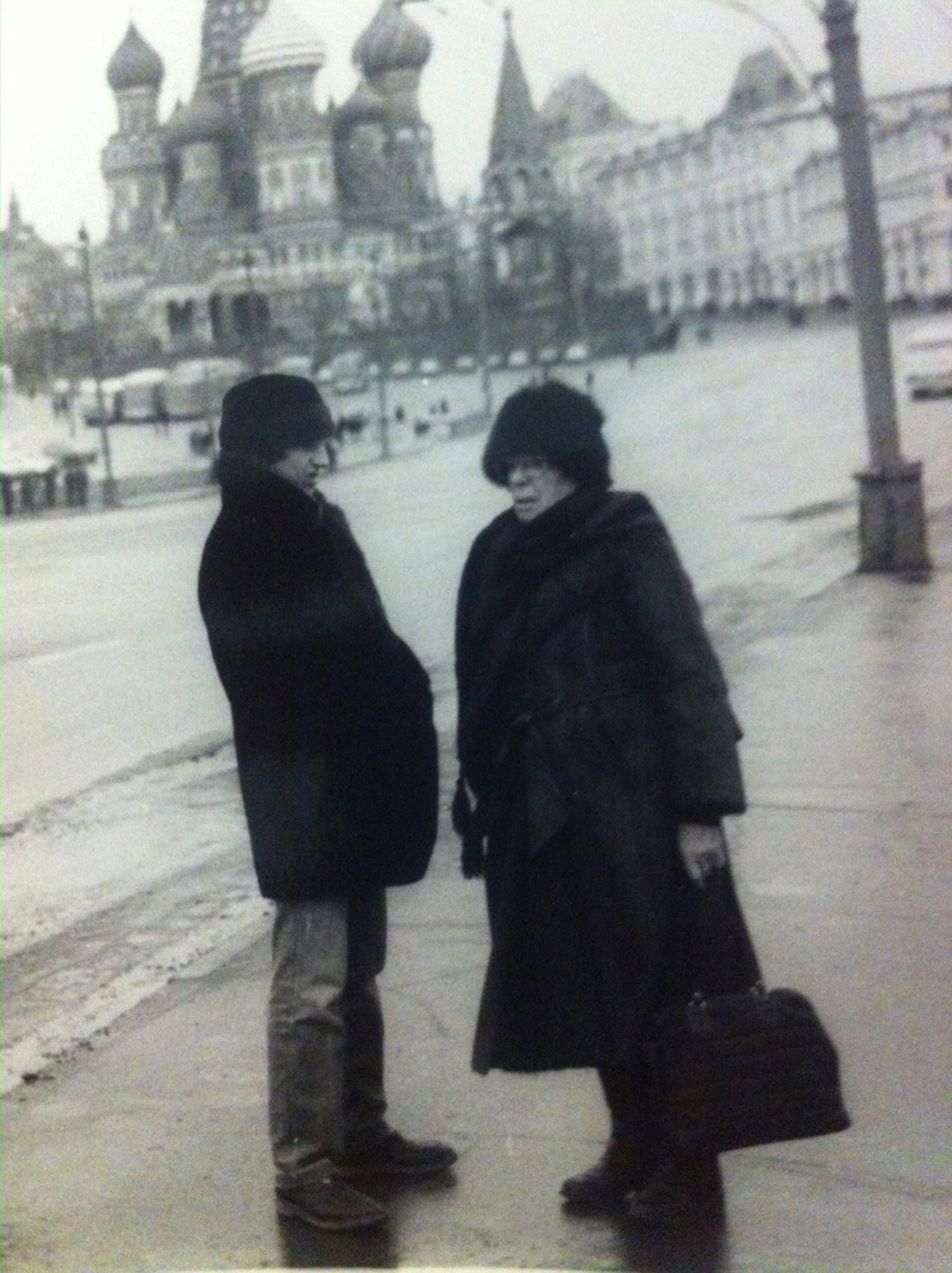 Nicolás Guagnini and his grandmother in Moscow

Modern architecture as the ultimate luxury trophy of real estate and denotement of both intellectual and economic status has captivated the cultural imaginary of America’s intelligentsia for the past three decades. The case of R. M. Schindler is particularly poignant because of his attention to program. According to the modernist reductivist dictum, form must follow function, where function is defined by the activity to be performed in and by a building or by some of its parts. In short, function answers to “What?” Program, on the other hand, answers to “Whom?” and “How?” The program of a structure concerns itself with the specificity of its users, and as such, it inherently carries a potential definition of community, which in Schindler’s houses cannot but be utterly eliminated or distorted as they balloon in value. The function of a chair is ostensibly for sitting; the function of a living room is to spend leisure time at home. A built-in bench in a Schindler communal space conjugates both function and program with the structural tenets of the building’s design; that is, its form. In this sense, built-ins are the most extreme occurrence of site specificity. In Prina’s analogy of the amputated limb, and in his installation choices, it is clear that the social body and the program to which that desk belonged could not be inferred just from its form.

The Soviet critic and pamphleteer Viktor Shklovsky is credited with coining the term faktura . Faktura refers to the material aspect of the surface of an object. An object has to self-evidently expose how it was made, a sort of visual demonstration of properties inherent in the materials themselves. The logic of the built-in is consistent with that of faktura , as it similarly integrates the construction methods and materials of the structure within itself. In Prina’s memory of the desk, it was painted pink. He painted his reconstructed and amputated built-ins in high-gloss honeysuckle pink. As I also remember it, during a memorial service for Michael Asher held in New York, when Prina was invited to talk, he began by taking a pink wallet out of his back pocket and extending his right arm, holding it up for several endless seconds in a pose somehow reminiscent of both Perseus exhibiting the head of Medusa and a soccer referee expelling a player with a red card. While the invocation made at that moment was unquestionably a queer stance, it also impacted me because I suddenly realized that Michael Asher had lucidly and systematically critically detourned all available elements of spatiality and visuality, except for color. I then wondered, how could color be deployed in an Asherian direction? Using color in a way that highlights the symbolic connotation of the color (and in the Berlin incarnation of this piece one inevitably remembers that gay people were marched to the camps with downward pink triangles sewn to their jackets) appears to contradict both an Asherian ethos and the principle of faktura . However, when examined closely, the surfaces are alternatively opaque or shiny, they show dripping and pooling. They were imperfectly painted with one single coat. In short, the hand is present. Prina effectively manages to detourn the very idea of faktura by using the surface to express some irreducible condition of the subject, some unnamed yet existing memory of a being animating a meaning. In that sense, the application turns the symbolic function of the pink into something truly programmatic . 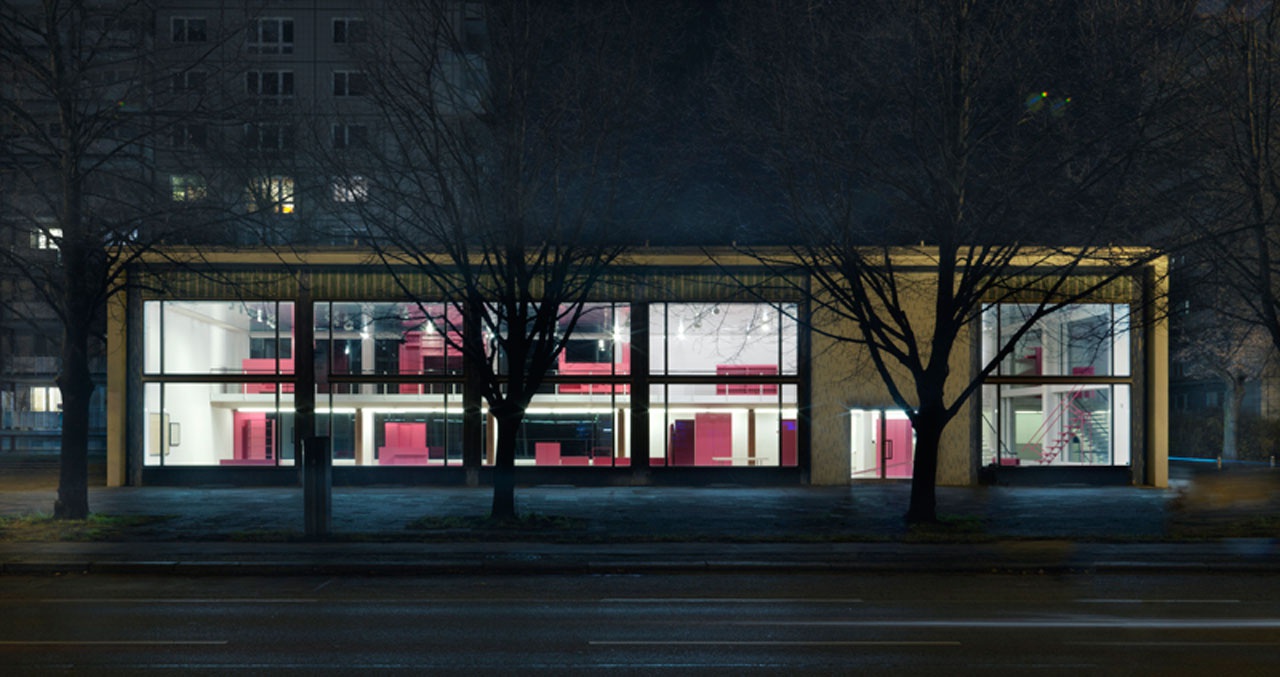 Prina was once asked in an interview about the integration of music into his production. He answered that it was “when Michael Asher turned me on to Theodor Adorno and I discovered the latter’s ‘In Search of Wagner,’ that my approach became clear. Adorno’s dismantling of the notion of the Gesamtkunstwerk helped me see that my goal might not be to synthesize the arts but to make discrete forays into multiple disciplines, confident that those pursuits would share underlying structural connections.” In Prina’s pitting the symbolic connotation of color and the traditional notion of constructivist faktura against the traces of manual labor, the will to deny a closure of the circuit, a totality of meaning, a critique that could be instrumentalized in a homogenous direction arrives at a moment that is, as Alex Kitnick wrote, “emphatically elusive.” [3] At a distance the pink is over the top. At close range, subtly expressive. The piece bears a relationship to site and displacement structurally connected to its use of color. Obviously, the Angeleno artist referencing the Viennese architect working in LA at the Secession appears to fulfill an institution-specific meaning. But at Capitain Petzel, Berlin, which we learn via the gallery website is the “former ‘Kunst im Heim’ gallery of the GDR, a classic example of East German Modernism, built in 1964 by architects Kaiser and Franek to house a display of fine and applied arts from the countries of the Eastern Block,” [4] its meaning escapes that set of historical connotations and becomes a sharp commentary on the conditions of subjecthood under socialism vis-à-vis the commodity, and its lack thereof. Lenin famously uttered “Art belongs to the People,” which of course prompted a witch hunt during Stalin’s terror against perverted formalists with a fervor not unlike the Nazi pursuit of “degenerate” artists. The display of “fine and applied arts” in a modernist structure is a by-product of these policies. Ostensibly, architect-designed furniture is “applied arts” and ripping off a built-in to sell it as a valuable freestanding commodity is an expression of haute cultural savage capitalism. The gallery site has never been more activated. There is a degree of extreme historical specificity in seeing Prina’s installation in the socialist glass box museum turned capitalist gallery, far more realistic than, say, the delusional and nostalgic anti-gentrification clamors of the recent Volksbühne occupiers. [5] Prina’s work speaks softly but to indelible effect, his pink amputated furniture suspended in space and time in Benjaminian Jetztzeit , reminding us that even if bought and sold, art belongs to nobody but to history itself and its potential. As Julian Barnes wrote in his account of Shostakovich’s artistic survival during Stalin’s terror, “art is the whisper of history, heard above the noise of time.” [6] 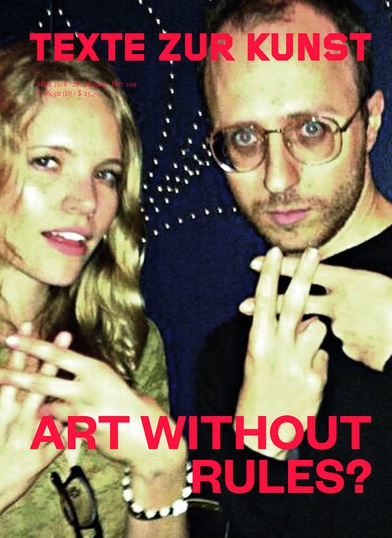