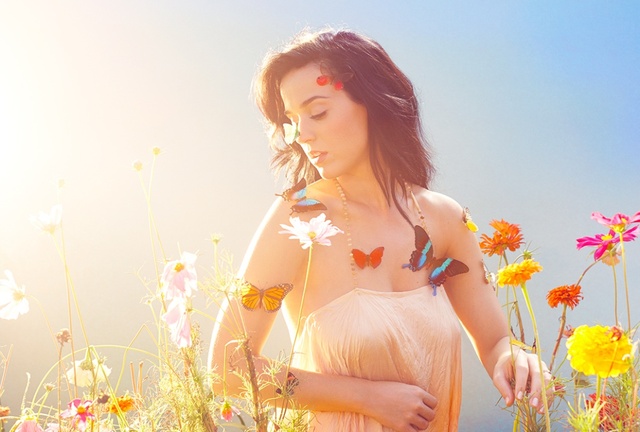 I found I couldn’t read “Mature Themes” in stillness. Alone, cushioned in my apartment, my gaze glossed across its lines, restless like how we look at art at openings. At an opening (Lower East Side, one Sunday), Andrew Durbin’s “Themes” did penetrate. As did they on the subway, through a fifty-minute flight, waiting between fashion week shows, walking Bed-Stuy thoroughfares, and reclined on a bed, not mine, post-coital; vibratory environments. His language beat truest on a still-hot September evening. I was seated outside of St. Marks Church, home of the Poetry Project, amid a cast of present-tense East Village regulars (mostly NYU students). The day had been trying. Anxiety rose orange in me. Durbin’s words on Katy Perry foiled an attack.

Andrew Durbin isn’t peerless. Pretty, young, and selfie-aware, this New York-based writer-poet-editor shares signs and themes in time. Reading his book I get a sense of myself as belonging to a category I’ve inherited, resisted—the Millennial generation. Who else but us could quote “The Beach”, “Clueless”, and “The Canyons”? Ciara, Virilio, mtvU, Occupy, Oprah, and Tamagotchi? Who else could so nimbly bridge pre- and post-Internet consciousness? I wonder what it’s like to read Durbin’s imaginings without a strong awareness of his image references. Would his specularity seem as uncanny as the pop he represents? Rather than like a massage to a screen-addled mind? Or a joint after speed. And a friend telling you he knows but let’s not take it all so seriously.

“Get rich. Live life to the fullest. Destroy the world,” is a quote from Durbin’s “Mature” essay on “Clueless”, a 1995 90210 film adaptation of “Emma” by Jane Austen. It’s also a concise summation of an ethic with which media-conscious American Millennials have been raised. The third message in the mantra is subliminal, a product of the first two, but we know the whole. We know of wars abroad and gross disparities at home. Consumer dissatisfaction and debt. Much of the material Durbin writes poetic is so obvi (Lindsay Lohan, Katy Perry, and Ryan McGinley; species extinction, cloud archiving, and Tumblr), I cringe in retelling it. How embarrassing it can be—confronting the present. 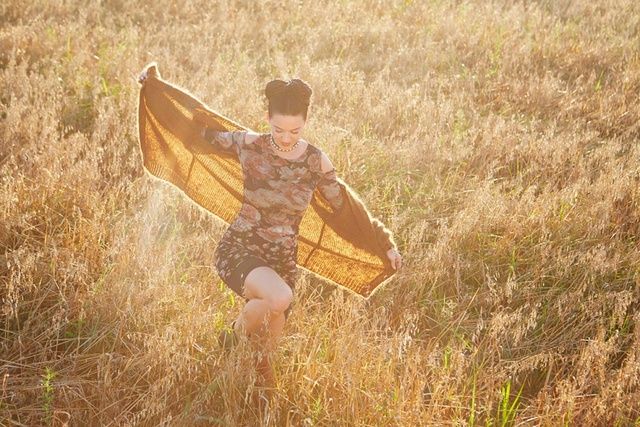 Like Ben Lerner’s latest, lauded poet’s novel, “10:04”, Durbin’s art isn’t romantically aimed at eternity. The pieces collected in “Mature Themes”—poems, essays, reviews, and short stories, mixed—tell of very recent histories and near future forecasts. As in “10:04”, Durbin’s New York characters contend with what’s news: Occupy and police brutality; Hurricane Sandy and climate change; Brooklyn’s gentrification and the culture industries. Both books are topical and reflexive, exhibiting the setting of their own making. But whereas Lerner’s reflexivity aims at transparency, Durbin’s is prismatic, a term I use as he does, in relation to the light in Bret Easton Ellis and Paul Schrader’s made-for-streaming movie “The Canyons”, to the “dumb work” of Ryan McGinley, and to Katy Perry’s face, “transformative, prismatic.”

In his essay “Prism,” the sixth chapter of “Mature Themes”, Durbin connects Perry to McGinley via the portraits the photographer produced for her hit album, “Prism”, which coincidentally or maybe not shares a name with the NSA’s clandestine data mining surveillance program—the one Edward Snowden leaked in 2013, five months before Perry’s album dropped. Durbin’s prose in “Prism” mirrors its subjects: I read it multicolored and glittered like stickers. Obfuscating with brilliance, his collectable words (holographic, affectless, experiential, something-ness, simulated, unseduced, off-brand impulses) pile on. Spectacle shines on. Diversion conceals. We suspect. Reality is fantasy is reality is fantasy is reality is... 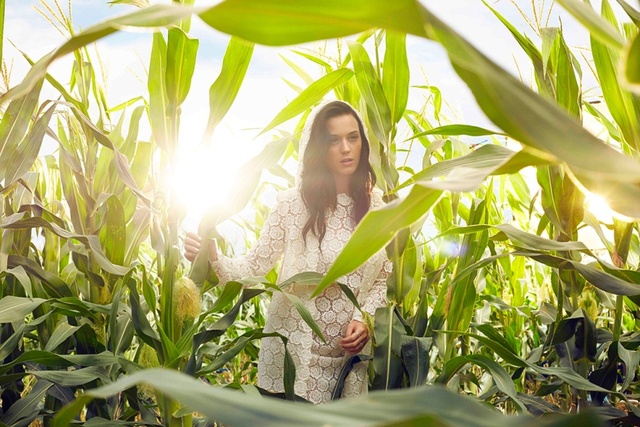 Millennial is a label no one wants to wear. It’s like “hipster” in that way. A pointed generalization, othering. The first time I read “Mature Themes”, I was excited-calm by Durbin’s lush language and novel take on our shared everyday (his first-persons are diverse, as are his line breaks; he writes essays in dialogue and poems on, like, “Clueless”’s Cher as flâneuse!). Reading back though, with mind to review, a malicious critic started speaking through me. She boomed, you kids are petty, narcissistic, spoiled — perpetual adolescent, obsessed with your screens — you know no true struggle, nor action* . It took days of note-taking to recognize that voice as not my own. That voice is inherited—from family, mass media. I resist. Durbin’s talents make me proud to share time and space with him, with all Millennials: no shame. To riff on Rihanna (née 1988), embracing Andrew Durbin was like finding love in what is, or so we’ve been told, a hopeless place.

Fiona Duncan is a writer and bookseller living in Brooklyn, NY.