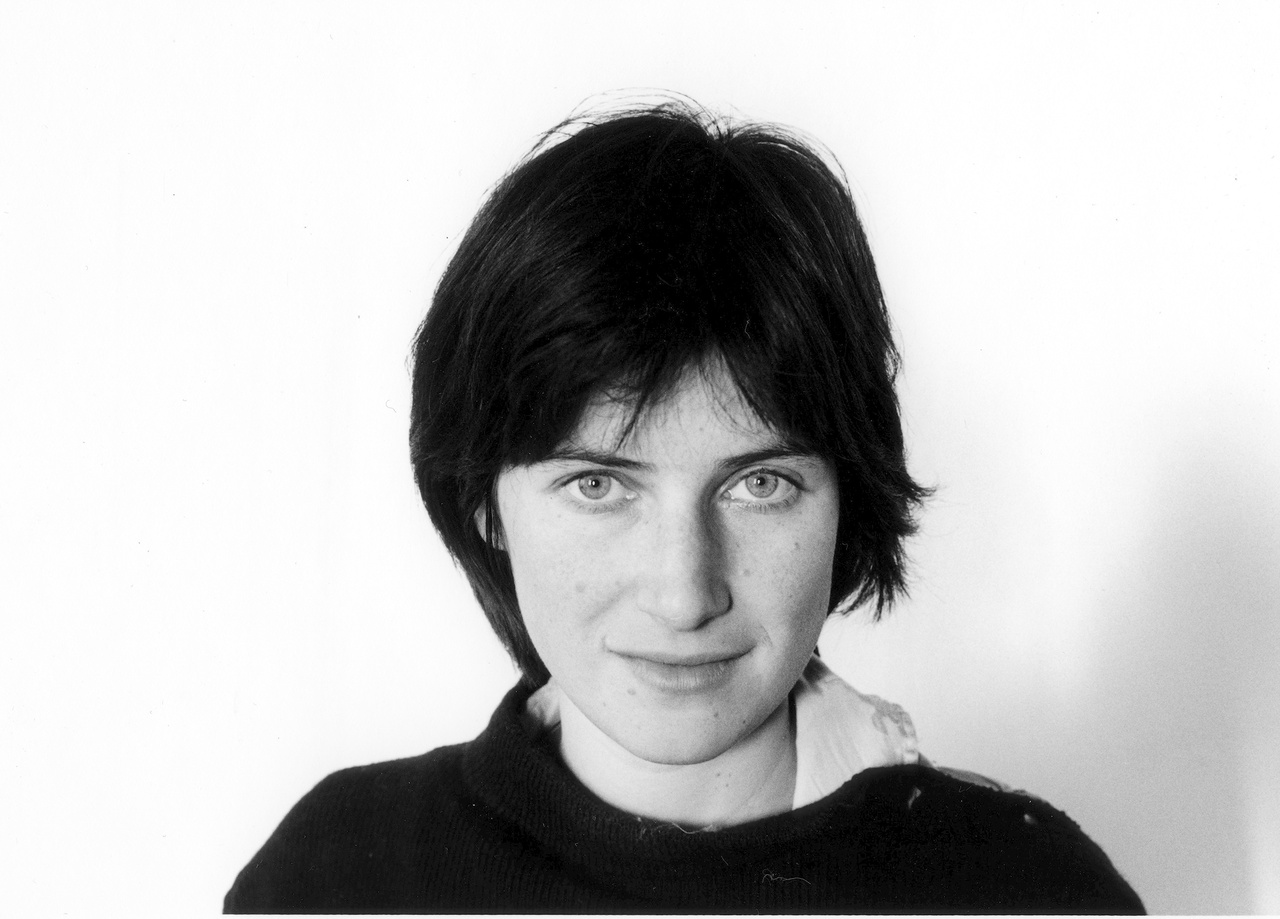 Sometime shortly after beginning to install her exhibition “Maniac Shadows” at The Kitchen, which took place in 2013, Chantal began living in our offices. She hated being alone at her hotel, where she couldn’t work, let alone rest. And so each morning, Chantal arrived and, after briefly surveying her exhibition as it was developing in the gallery, she would return upstairs to our main offices, lie down on a couch in the reception area, and go to sleep. The effect, to say the least, was remarkable. It was measured first by the incredulous faces of those artists, choreographers, composers, and playwrights who were visiting to discuss upcoming projects, only to discover and then grapple with the fact that Chantal was right there, directly in front of them, asleep on our couch (usually while an intern was typing on his computer just a few feet away). But then, as the days and weeks passed, a subtler and more powerful influence began to take hold, if for no other reason than Chantal’s elemental presence was altering the nature of the space. For she was, in a fundamental way, inverting private and public spheres. Or, more accurately, she was literally figuring how the private always inhabits the public (and vice versa), giving shape to our behaviors and relationships – inevitably suffusing the outer world with our inner ones. And this open embodiment of the private, making it plain and rendering it suddenly visible – and then differently inhabitable – gave a new possibility for intimacy even within the most administrative of spaces. Ostensibly, Chantal was making The Kitchen her home; in effect, she was making it ours.

Time and again such inversions provided a basic premise and politic for Chantal’s films, going back to the domestic behaviors and breakdowns of “Jeanne Dielman, 23 quai du Commerce, 1080 Bruxelles.” And yet here the very physical act of her filming should also be recognized to have made such inversions uniquely possible. Formally speaking, while Chantal loved the documentary mode, for example, she never allowed her narrative position to disappear: When it came to the people she filmed and interviewed, she entered the scene with a camera clearly in hand, locating the instrument firmly within a given social sphere. (Think, in contrast, of how many documentarians, in both film and art contexts, strive to disappear – even while representing themselves as images in their projects.) And then even when the resulting work was projected, she frequently remained present in a voiceover, always making it clear how a scene was being filtered through her subjective prism, which provided a kind of psychological captioning. So it is that Chantal credibly remarked about the psychic charge of images that “each one can evoke so many things – historically, physically, philosophically, and also artistically. It is your own phantasmic world.” And this interlacing of personal and public histories continually allowed for pairings to arise in her work, with psychological landscapes bound up within physical ones – and with politics being necessarily of the material world. Here again, I hear Chantal saying, for instance, that her remarkable film “Sud,” which takes up the terrible fact of James Byrd’s lynching in a small Texas town – yet whose interviews and portraits of domestic settings are intercut with long establishing shots of the natural environment, and of the roads running through it – was not an anatomy of a murder so much as “an evocation of how this event fits into a landscape and a climate as much mental as physical.”

Yet the paradox of this position is that a kind of distance for the artist is generated in turn. (Perhaps, after all, “disposition” is more apt here, as the prefix dis- speaks to something torn asunder.) Certainly, this sensibility was Chantal’s. So many of her film titles pertain to things that come “from” and are found “below,” or which dwell on “the other side.” And this peculiar experience, in fact, was to be an overt thematic of “Maniac Shadows,” for which Chantal thought to present video projections of live-stream feeds from her apartments around the world. She herself would read onscreen, and on occasion, to seem, as a result, at once at “home” and not – present but also absent (if only by virtue of sheer provisionality), both here and elsewhere. And, as Chantal would write in a text for a video finally included in the exhibition, “elsewhere is always better.”

This tension between presence and absence – or within and without, as she was so often a visitor in her own documentaries – was, for me, always remarkable, and the most cinematic in character. It was the most troubling yet inspiring aspect of her work. One could look to any number of her films for examples. But in this regard, I remember most vividly once being invited to her home in Washington Heights to discuss preparations for “Maniac Shadows” – only to discover she had scheduled appointments with some half dozen others (an electrician, an exterminator, a UPS delivery person) for the same hour. One by one, these individuals entered her home to find themselves on camera; and each one, slowly but surely, set aside his or her ascribed role on the social stage to engage in conversation. This, for me, created the strange sensation of the scene becoming more real by virtue of its very fictionality (as, for instance, the uniforms took on the artifice of costuming). But of greater interest was how the camera was only an occasion and that if a documentary was in some sense being undertaken here, a story was not being told in any past tense, but instead being made in real time. At the end of our meeting, Chantal would say, “You see, I cannot prepare when I make a work. I have to be there, when it’s happening.” And it was when such work had happened that she likely thought of elsewhere again.