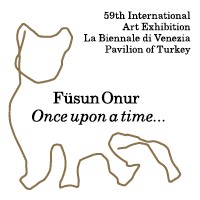 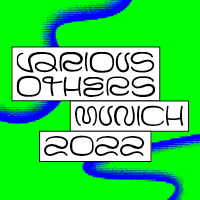 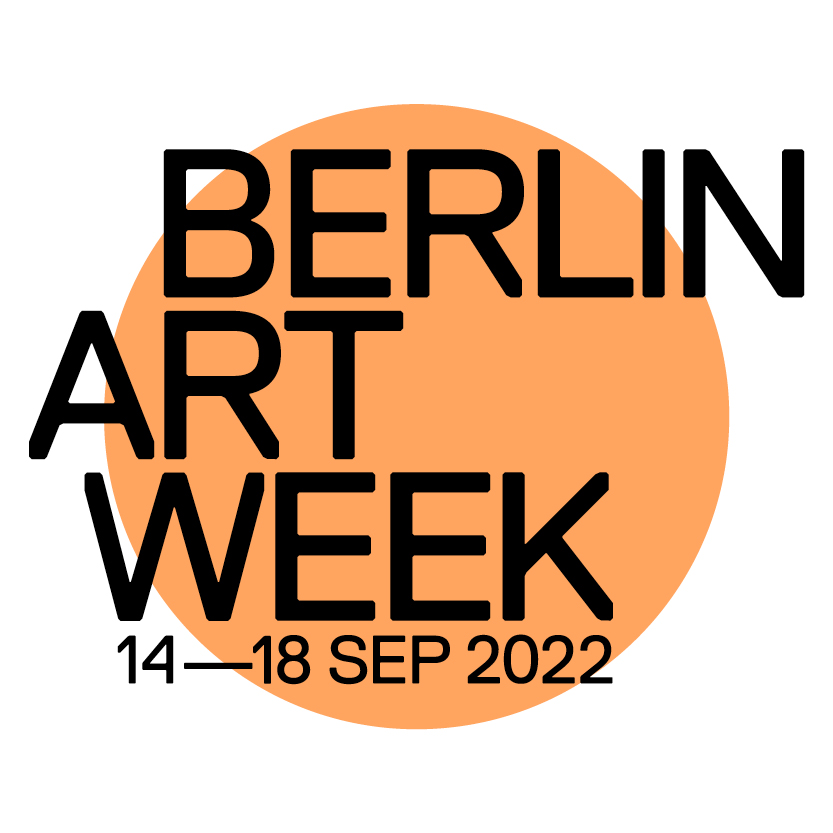 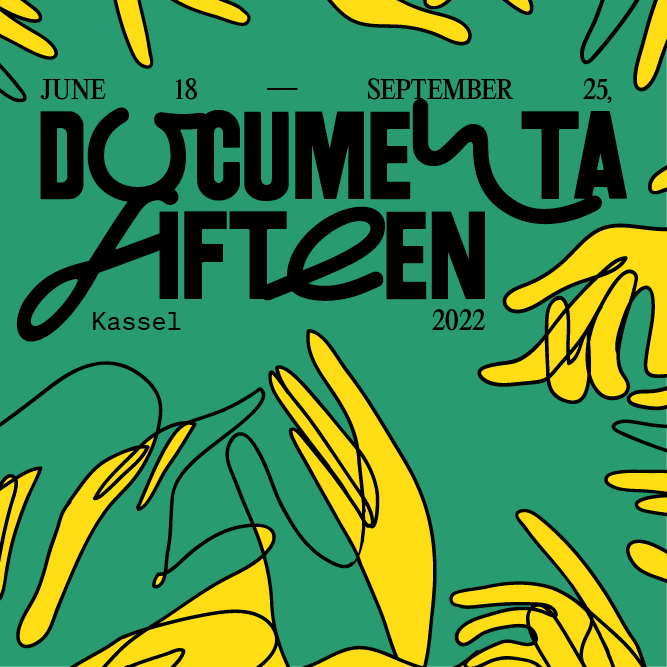 Representations of disfigured bodies, anatomical structures, organs, and stripped bones are proven painterly tropes employed to explore the human condition. Seen within the context of Sanya Kantarovsky’s recent exhibition at Capitain Petzel in Berlin, such motives invite a reading as a visceral reaction to violent conflicts in the present. The artist draws some of these connections himself, but foregrounds the more fundamental, timeless themes that underlie his new body of work. For example, the transience of life. But also, as Louisa Elderton elucidates, the intrinsic human drive to find hope.

The June issue of TEXTE ZUR KUNST is dedicated to the politics of memory and forms of ritualized mourning in art and culture. Rather than focusing on an analysis of an ostensibly universal emotion or general state of affairs, the contributions look into the concrete and diverse practices of engagement with loss and grief as a continual challenge to society. Issue #126 addresses questions of loss and mourning in the context of racist and right-wing violence. At the same time, it draws attention to the transformative powers of grief.

To the table of contents

While it might appear outdated or dowdy today, for many baby showers in the second half of the 20th century, a certain handmade gift could not be missing: a cake, visually resembling the style of wedding cakes, made from diapers, toys, and other products for infants – combining, in a somewhat cutesy manner, the ultimate hallmarks of the idealized nuclear family: marriage, reproduction, and consumption. Under its Dutch word, “pampertaart,” the artist Marc Kokopeli translates this tradition into sculptures of cars and other vehicles. Not only do they, as Pujan Karambeigi and Pierre Schwarzer argue, take viewers on a tour of their alleged pre-oedpical fixations, they also update Pop Art’s questions around consumer culture and serial production by both moving beyond anti-gestural obsession and replacing the nostalgia for a standardized mass-production with infinite possibilities for customization.

Embraced by neoliberalism and idealized within the art world and beyond, the notion of a “labor of love” carried out as an lifelong uneconomic commitment is bound to come with some losses. In the latest iteration of our column Current Attractions – which continues the theme of our issue on “Mourning” – the artist, musician, and writer Steven Warwick reflects upon the supposedly failed career of Lawrence, the mind behind the British bands Felt, Denim, and Go-Kart Mozart. Warwick’s observations are based on Paul Kelly‘s documentary Lawrence of Belgravia, which was recently reissued by the BFI.

The recent focus on the so-called global South has led to a wealth of retrospectives and rediscoveries of influential artists who hitherto had comparatively little presence in the European and US-American exhibition landscape. Lygia Pape’s retrospective at K20 Kunstsammlung Nordrhein-Westfalen focuses on the sensual qualities which characterize the Brazilian artist’s oeuvre – be it her sculptural book works, walk-through installations, constructivist woodcuts, or her poetic-activist work as a filmmaker. A contemporary of Lygia Clark and Helio Oiticia, Pape was a formative figure of the neo-concrete movement and took on an active role in the resistance against the military dictatorship. Here, Sabeth Buchmann and Camila Sposati emphasize Pape’s commitment to indigenous cultures in Brazil and other facets of her practice that, in their view, got partially lost in the show’s presentation.

TEXTE ZUR KUNST stands for controversial discussions and contributions by internationally leading writers on contemporary art and culture. Alongside ground-breaking essays, the quarterly magazine – which was founded in Cologne in 1990 by Stefan Germer (†) and Isabelle Graw and has been published, since 2000, in Berlin – offers interviews, roundtable discussions, and comprehensive reviews on art, film, music, the market, fashion, art history, theory, and cultural politics. Since 2006, the journal's entire main section has been published in both German and English. Additionally, each issue features exclusive editions by internationally renowned artists, who generously support the magazine by producing a unique series.