When I received the invitation to contribute a short essay (5,000 characters max) to this anniversary issue of Texte zur Kunst, I couldn’t help thinking of myself – or more precisely, of my former self, delivering a lecture at an event this magazine organized at the Kunsthochschule Kassel in the summer of 1992. The debate over Jan Hoet’s much-maligned but immensely popular Documenta IX was raging, and the racism that transpired in the newly reunified country was putting pressure on the “Pop left” to take more explicitly political stances. Then as now, brevity (we were asked to speak for no more than fifteen minutes) was supposed to prevent the tedium that can come with the format (the talks were promptly published in a book titled “Autoren von Texte zur Kunst halten Reden u. a. auf der Documenta IX”). So the talk I gave was about what I called “canon politics” at the time. How did I come up with such a stilted subject? Perhaps because of another invitation I had just accepted: that of joining the editorial board of Texte zur Kunst. It occurred to me, on some level, that I might be drawn into an enterprise dedicated not only to the critique of the canon, but, through its labor of negation and deconstruction, also to an inevitable counter-canon – one that had the potential to become canonical itself. 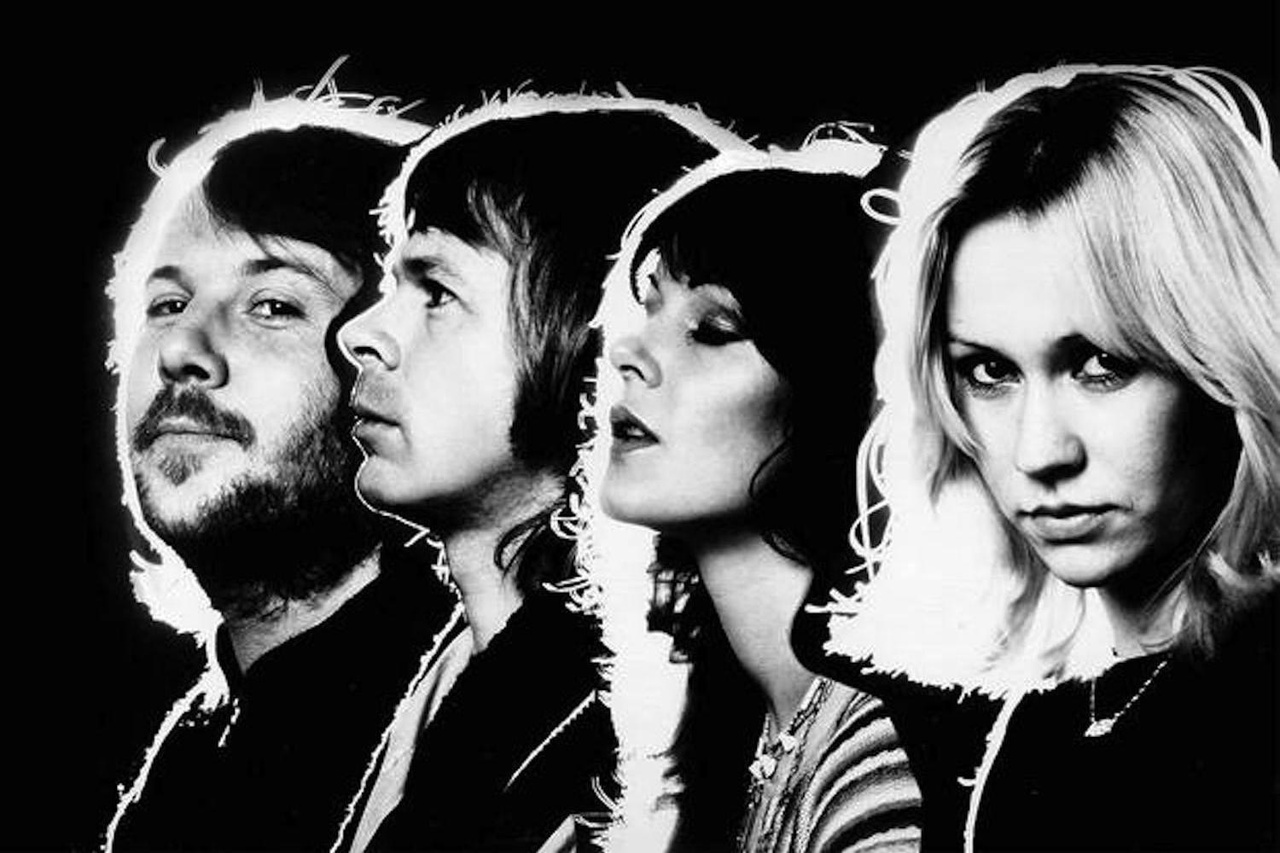 With this in mind, I took a detour with my talk and tried to reconcile two aspects of ABBA’s work: the diversity of canons into which the band had entered since its first hits in the 1970s (with particular attention paid to their “camp” reception), and the fact that ABBA, rather than aligning itself with a selected tradition or some specific canonical strand in the history of pop music, had remained a strikingly incongruous phenomenon. That anomaly, I argued, conversely explained the music’s canonical quality. My main point seemed to be that the ineluctability and irreducibility of the processes and politics of canon-formation were crucial to a genealogical model of critique. I concluded with something that still makes reasonably good sense to me (although I cannot say that I still understand all the finer points of my argument): “I know no alternative to the alternative between establishing the canon and dismantling it. But I want every act of outlining and rejecting a canon within the inescapable system of canonicity to serve a function in an overarching project. Canonicity holds the potential to endanger social structures (communication), but also to buttress them.”

One major concern of my earlier self, it now seems, was to make my own inextricable entanglement in the fabrication of inclusions and exclusions the premise of critical action. Likewise, such a conviction seemed crucial to the institution that, in 1992, Texte zur Kunst was (probably not yet but was supposed) to be in the vision of its makers and contributors. We did not always find ways to turn our awareness of our own involvements and investments to productive purpose, however faithfully we paid lip service to the need to do so. We took guidance, however, from Pierre Bourdieu and (later on) from queer-feminist theorists such as Judith Butler and Teresa de Lauretis in adopting self-reflection as the central principle of our critical engagement, if not the dominant trope of our aesthetic and political assessments. Those judgments usually amounted to the negation of hegemonic formations and established attitudes, but they also effectively installed a new canon of selected bodies of artistic and theoretical work that was soon widely critiqued.

“It is presumptuous to declare something canonical,” I said at the time, and in 1992, modesty was definitely not a virtue. Still, there’s something coy about an established ­journal observing its twenty-fifth anniversary by revisiting the question of the canon, even as its closest writers have come to so deftly deflect the charge that their normative assertions are as biased as they are powerful. And yet, to speak of the canon in 2015 is also to do so at a moment when a breathtaking expansion of contemporary art coincides with a systematic devaluation of reasoned normative judgment. Faced with the prevailing blend of financial and charismatic acts of speculation and seemingly arbitrary preference, processes of canon-formation that place even rudimentary confidence in the power of argument should, then, dare to be presumptuous, while bearing in mind that the said power of argument is by no means a universal category. What’s more, its cogency must continually be tested against the materials, objections, and evidence that can be found in the archives of the critique of “canonical” (Western, patriarchal, colonial, etc.) art.