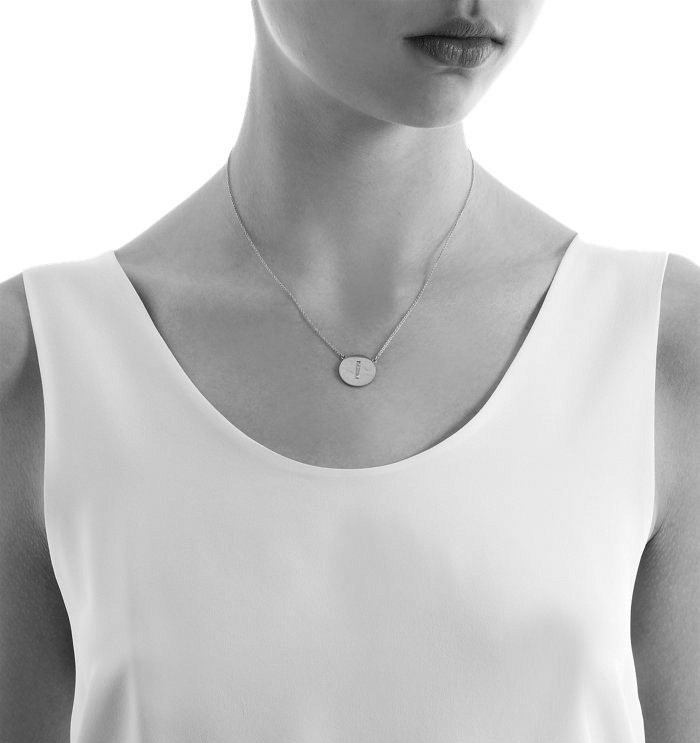 Coming as it did in the form of an invitation to contribute to an anniversary issue, the request to consider “the canon” inevitably provoked a looking back. I obligingly and automatically – that is, almost without thinking – looked back. A moment passed in reflective silence in my head. It was gloomy there. Two words began to emerge more clearly than the others out of the haze. I blinked and looked again: those words had a form, they were almost human, they staggered a little as they pushed on through the fog. Recognition could no longer be avoided. The words in the form were “the individual,” stumbling towards me like an insistent ghost. I thought about this for a bit and decided to attempt to write about it, an idea both bog-obvious and shrouded in mist.

I cannot argue that “the individual” can stand as something canonical, exactly, and nor would I want to. Nor can I argue that to discuss “the individual” in the context of this contribution would be in any way “anti-canonical.” It’s more a theme, a refrain, a constant presence as an idea, a nuisance, an irritation, a friend, a provocation, a chimera. I think what I can say is that something called “the individual” has been a consistent channel for arguments down the years. The trouble the individual has caused! The status quos the individual has preserved! I have alighted here upon a theme so broad, I can be guaranteed to have no answers.

This is a figure invoked at varying levels of consciousness as occasion demands. Sometimes nothing but a confusing source for private anxiety – why must I be an individual? Please let there be someone else on earth exactly the same as me. Not as a narcissistic confirmation but as a relief from singularity, a barrier against the isolation in which I find myself because I am special and there is no one like me.

Then another more obvious sort of antagonism – and a shared antagonism – the individual as a hate figure for the new wave, for the critics of market economies, the culprit of consumerism, the dupe. I come to know this individual too. The deluded one. The one that came after the one that stood up against the hippie groupings. It was not the individual per se that first emerged in my thoughts for this anniversary contribution, perhaps, so much as the nagging persistent “confusion of individual liberty and individuality with the individualism that animates capitalist society.” [1] 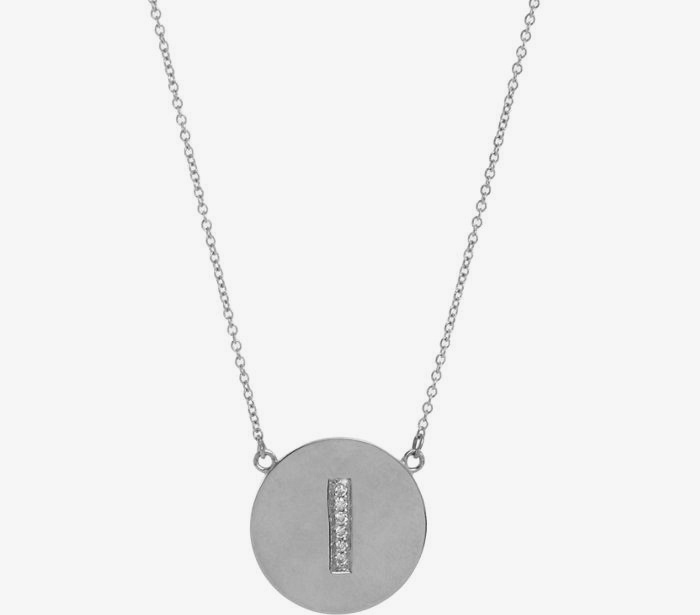 Reading Barthes’s “Death of the Author.” At art school, with art students, pissed-off ones. You did not write the work yourself. The work was not made just by you. Art, text. Landscape-changing, career prize-forming individuals who had not necessarily theoretically authored their work purely themselves could nonetheless be rewarded for it as if they had. What a joke!

Different people have understood this in different ways. Here Michael Craig-Martin, artist, teacher, one time “Father of Britain” to the YBA generation, looks back, and offers a convenient linking of the one and the many, a view that is aware of the potential cost to a brand of appearing without any commonality at all: “Each artist was highly individual and presented a number of accomplished works.” But what Damien Hirst did was to “establish for himself and these very disparate artists a clear sense of context, a realization that they were part of something larger than just their individual selves, a common cause.” [2]

So, perhaps from the wrong direction, we nonetheless come to the redoubtable capacity of something called “the individual” to inspire, in art, a practice called “collective.” Efforts to find non-individual-unit ways of working reach through the decades way past the 25 years of this magazine’s existence. In the present, I now sell work through a gallery that is an artist collective whose name is also the gallery’s name. That artist (singular name, collective activity) sells artwork through another gallery, where I also exhibit. Groups may also form not in order to assemble as individual artists, but to operate in the art sphere as organizations or schools or other institutions. Critique of the individual is cited as a basis for group formations with various agendas. Meanwhile, cooperation becomes a watchword throughout a period defined by violent increases in social, economic, and other divisions. A cooperative, flexible workforce has been shaped by ideologies intent on destroying it.

The forces of celebrity culture propel things called individuals to positions of prominence and assumed influence. The belief that the individual, so recognized, can channel forms of protest, or act as catalyst for mass political change way beyond the confines of her own subjectivity, is hard to dislodge in this scenario. The precious volatility of collectivity can be ­easily obscured.

The individual provides a subject, it is what the reader occupies, its body. It channels canons but it cannot be constrained by them.

Its own normativity is the rebuke to the normative that’s at home in criticism. It’s a nuisance, it wears fashion, it wants to be special.

But it’s a creep.

It inspires the dreams of mutability of collectivity, and it exceeds its limits, and dissolves in its embrace.

It can never be still long enough to be celebrated, but the celebrations nonetheless keep coming.

A riddle, a ghost, a disappearance.

The argument is not for or against a canon.

How the canon forms –

It will form and re-form around individuals.

While without individuation, there can be little expectancy of any anti-canonical behavior.