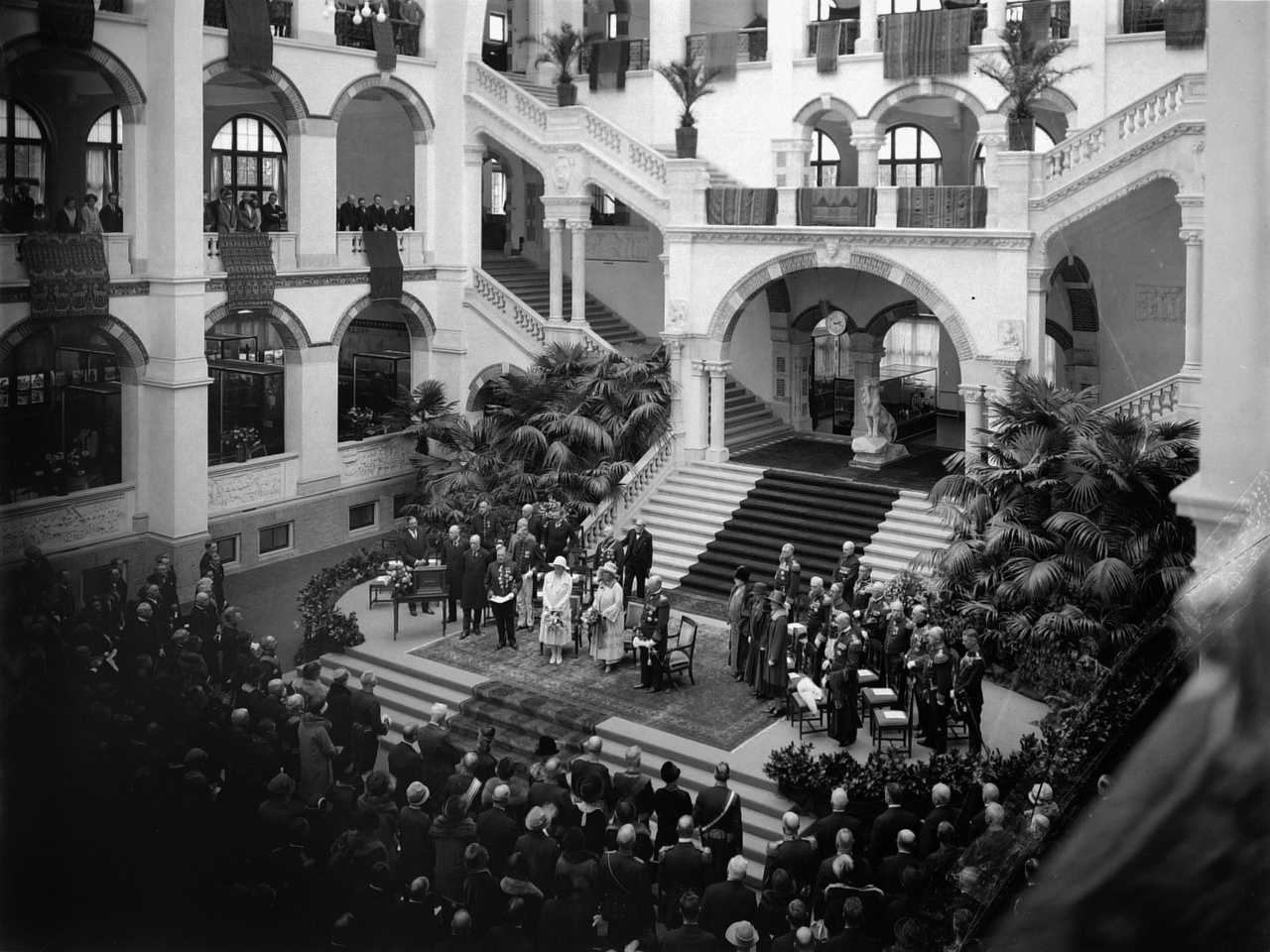 How can ethnological museums – a growing number of which now call themselves museums of the world’s cultures – deal with their legitimacy deficit? The exercise of colonial power was what allowed them to amass their collections, for which objects were accumulated under the aegis of an idea of science that now feels distinctly anachronistic. Susanne Leeb analyzes and questions the strategies ethnological museums propose to resolve this difficulty, from exhibition programs to name changes. One such strategy is especially popular right now – contemporary art. Anke Bangma, curator at the Tropenmuseum, Amsterdam, and Sylvester Ogbechie, an art historian at UC Santa Barbara whose work focuses on African and African-diaspora art, respond to Susanne Leeb`s essay, addressing the interplay between contemporary art and ethnological museums. 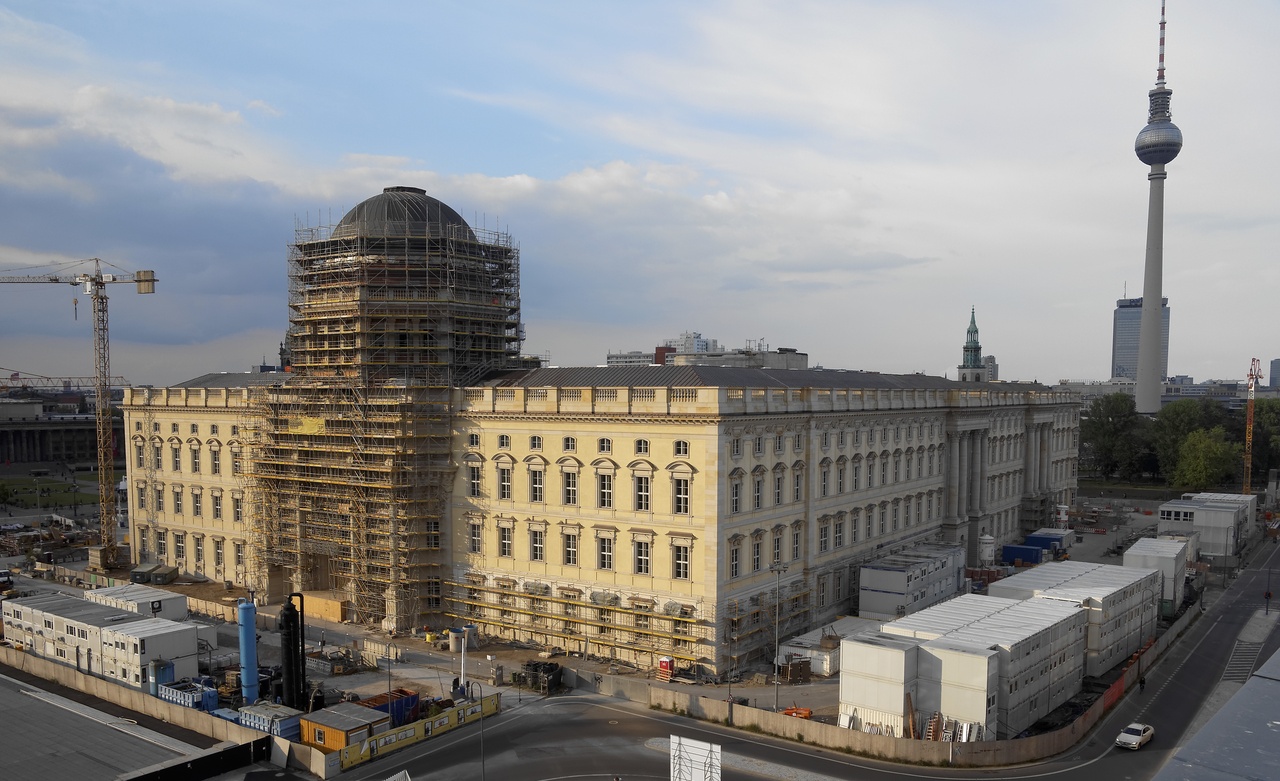