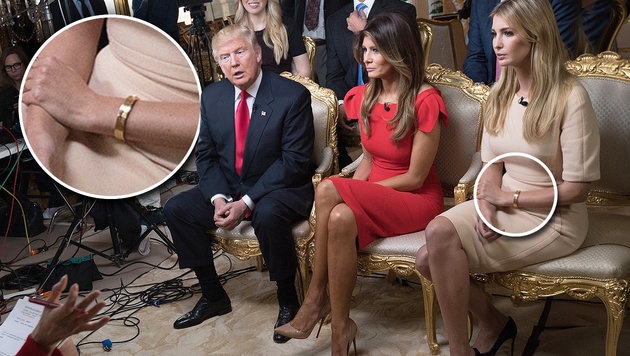 If art deals with illusion, Modernism sought to ground the work of art in a reference to its material support that would make it “truthfully” express its medium. Hence Clement Greenberg’s dictum that painting should refer to the flatness of its canvas surface. With the exhaustion of modernism, how is “truth” to be sustained? And under what conditions? Sophie Calle takes up this question in her recent work “True Stories” (1988-2003), where we find the attempt to secure “truth” after the end of modernism.

Under what circumstances are stories “true”? If they are autobiographical, is their truth secured by the mode of their recitation, as in psychoanalysis, where telling lies is pointless? Sophie Calle's "stories" are of dreams, love letters, fantasies, sex. They circulate around two photographs of Freud's couch, taken by Calle in his consulting room in the house where he lived and died, in London. One of Calle's conceptual works is a photographic sequence of cathected objects she brought to Freud's house and placed on his couch – one of which was her wedding dress – spread out there, like a reclining body: undoubtedly imagined as hers.

Truth is also the assumption underlying photojournalism – the modality of much of Calle's work. When she asks her mother to hire a detective to follow her, making a complete report of her daily itineraries, she also asks a friend to tail the detective so as to photograph him on her trail. Meanwhile she keeps her own report on her itineraries, noting as well her fantasies about the man tracking her.

“Exquisite Pain,” the extended documentation of a failed love affair – with a man she associates with her father (where is Freud?) – intersperses the narrative with repeated images of the red telephone on her hotel room bed in New Delhi, while she fruitlessly awaits her lover's call. The object on the bed interfaces with Calle's personal objects placed on Freud's couch in London, half a world away from India.

Many of the true stories are analogues of “Exquisite Pain” in that they are accounts of non-consummated or failed love affairs. Inevitably, her wedding dress reappears in these, like the personal object she had photographed on Freud's couch. She tells of her own staging of occasions to wear the dress and, distressingly, to spend the post ceremonial night in her own bed, alone. This occurs in "The Dream Wedding," a ceremony to be performed at Roissy Airport just before the groom was to leave for military service in China. Another charade of marriage ceremonies,"The Fake Wedding," included not only the bridal dress but a formal photograph and a grand reception. She ends the account with the ironic pronouncement: "I crowned, with a fake marriage, the truest story of my life."

As in any analysis, Calle's father plays a prominent part in “True Stories.” Her “first love” was a man wearing the same bathrobe as her father wore. She asked the man to never let her see him naked from the front. He obeys this request but at the end of the affair, leaves the bathrobe with her: another form of “wedding dress.” She explains her phobic reaction to the sight of male genitals in “A young Girl's Dream,” a dessert she orders because its name intrigues her. When the plate comes, it turns out to be two balls of vanilla ice cream flanking a peeled banana. The waiter, serving it to her, laughingly says, “Enjoy.”

She explains that it was her father who enrolled her in psychoanalysis when he insisted she see a doctor because of her bad breath. Is her father's presence in her analysis the trace of the sight of his genitals viewed in the opening of his bathrobe?

This “truth” among all those spontaneously arising from the process of free-association, presents us with the irony that it arrives prepackaged: just another psychoanalytic cliché.