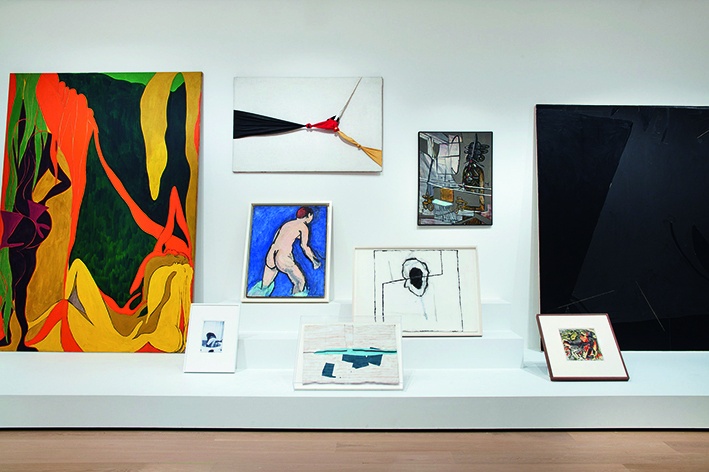 While many large-scale art institutions are currently making vigorous (and visible) attempts to move away from the deeply entrenched categories they themselves established and perpetuated, the focus of such efforts is usually on widening institutional representation to include those groups or subject positions that it has historically excluded. But the dominance of hegemonic categories of representation within such institutions also extends to the formal level, with taxonomies that escape Western modernist categories of classification often subsequently ignored or declared invalid. Here, Aruna D’Souza reports from an artist-curated show at the newly reopened Museum of Modern Art in New York that employs a remarkably simple premise to break through such distinctions.

On each floor of the newly renovated Museum of Modern Art, at the entrances to the newly rehung and reconceived permanent collection galleries, appears a sign: “Arranged in a loosely chronological order, each of the […] galleries on this floor explores an individual topic. A gallery may be devoted to an artist, a specific medium or discipline, a particular place in a moment in time, or a shared creative idea. These presentations are conceived by teams of curators from all fields and all levels of seniority collaborating closely to share expertise and viewpoints.”

The sign struck me as extremely telling and slightly hilarious, a form of the museum patting itself on its back for accomplishing what other institutions have been doing for some time, namely, abandoning strict chronological and movement-dependent arrangements of their permanent collections, and – bless their hearts – breaking down their own, entirely self-imposed, entrenched organizational hierarchies. Photography can be shown with painting and architecture with film! Junior curators can contribute as many ideas as senior ones! It seems entirely too self-congratulatory for what is, in effect, an announcement that MoMA has finally gotten out of its own damn way.

These changes, for all their belatedness, are a necessary component of the museum’s reasoning for its new approach to display: How else could they introduce occluded global and US histories of art into a collection that was built to support a white, Eurocentric, ism-driven art history that produced those very occlusions? How to engage contemporary art – which largely eschews the medium specificity of modernism – in the face of the institution’s deeply entrenched practice of siloing media in separate departments? How to admit multiple cultural perspectives into the curatorial conception at the famously hierarchical museum when most of its curators of color are junior, relatively recent hires?

It is unquestionably true that the new installation has managed to introduce into the galleries the works of non-white, non-American, and/or non-male artists stretching back to the late 19th century and, in a few rarer cases, to recontextualize and even challenge some of the shibboleths of its long-held mythology of European modernism. But as others have noted, work by women of all races still only accounts for 25 percent of what’s on display, and I suspect that the numbers for artists of color and those from the Global South fall similarly short of the mark. The fact that the museum’s language around inclusion and even decolonization outstrips the actual results is not all that surprising: there was always going to be a limit to what MoMA could achieve with this rehang, because MoMA’s weighty institutional history would not be easy to overcome. In order to reconcile a desire to present new histories with a reluctance to abandon the greatest hits of the collection, MoMA decided not to reconceive so much as expand, telling more stories instead of different ones – a solution that, inevitably, required adding square footage. It’s a curatorial model that is dependent on real estate development, and in a very tangible way. 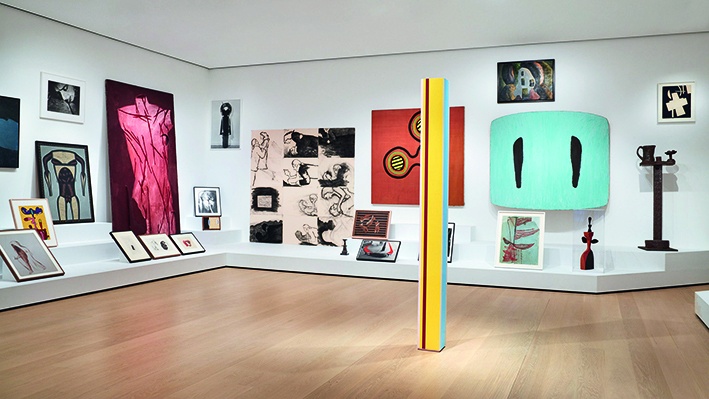 It is therefore with a feeling of relief that one stumbles into an Artist’s Choice project show curated by Amy Sillman, titled “The Shape of Shape.” In its joyous cacophony, the show is not only a preternaturally brilliant visual tour through some of the most unexpected corners of the museum’s collection, it is also blissfully free of the deep anxiety over history that hangs over the rest of the museum. On tiered platforms, on the wall, on the floor, hung, propped, laid flat, on pedestals, packed in cheek by jowl are 71 individual artworks dating from 1900 to 2017, chosen according to a criterion that is both specific and unexpected: shape – a kind of freehand, gestural, idiosyncratic element that is almost undefinable because of its sheer variety. While modernist art history has spent a lot of time thinking about color and geometry, it has much more rarely thought about shape (other than when produced by indexical or systematic processes, such as Ellsworth Kelly’s paintings or Allan McCollum’s dinosaur feet or the like). “Shape got left behind when modern art turned to systems, series, grids, and all things calculable in the twentieth century,” Sillman writes in the wall text that introduces the show. “Was shape too personal, too subjective, to be considered rigorously modern? Or is it just too indefinite, too big, to systematize?”

Back when I was in grad school, we were taught to avoid “pseudomorphisms” in our art-historical analyses – visual similarities that had nothing to do with historical or conceptual connections between objects, makers, or cultures. The practice was understood to be, well, ahistorical, pretending that the coincidence of formal elements could tell us anything relevant about the objects. Sillman’s show revels unapologetically in such similarities. And what results is not, to my mind, a failure of history but a freedom from it, one that breaks down more effectively than MoMA’s new strategies the sorts of hierarchies – of race, of gender, of geography, of insider/outsider – that the museum wants to take aim at.

One snippet of what is a continuous installation that wraps around three walls of the gallery offers a glimpse into Sillman’s curatorial approach: a small Bill Jensen aquatint (2010), a Philip Guston painting of the back of a man’s head (1968), Henri Laurens’s Head of a Woman (1915), Jennie C. Jones’s portfolio of five aquatints (2014), a painting by the Zimbabwean artist Thomas Mukarobgwa (Dying People of the Bush, 1962, which was gifted to the museum in 1963), a wooden Constructivist object by the Romanian-born Cuban artist Sandu Darie, Michael Hurson’s 1967 Pencil Engraving, Fernand Léger’s The Mirror (1925), and Maria Lassnig’s Brain Lobe (1996). These otherwise unconnected works are linked by myriad visual and conceptual threads, including eccentric geometries (Jones, Laurens, Darie, Léger), strange bodies (Léger, Lassnig, Guston, Mukarobgwa), the mingling of figuration and abstraction (Hurson, Laurens, Guston, Léger, Lassnig), the specter of violence on the body (Guston, Mukarobgwa, perhaps Lassnig) … Keep moving down the wall – and look back and across the room – and more possibilities will emerge. The search for visual logic is endless and endlessly fascinating.

One juxtaposition hit home in particular for me: the placement of Matisse’s Bather (1909) – an androgynous, crudely outlined figure seen from behind striding into, almost merging with, the intensely blue water that forms the surface plane of the canvas – near a small framed monochromatic photoetching by Christopher Wool of a bare-assed man climbing over the edge of a bathtub (Untitled [for Texte zur Kunst no. 15], 1994). Twenty years ago, I sat in a study in New York City writing a book about Cézanne that featured this Matisse in the final chapter; on the wall above my desk was hung the same Wool print. Yet, staring at them for weeks and months at a time, I never once saw the echo of one in the other, perhaps because I was so steeped in an art-historical mode of thinking that privileges causation over correlation. Could Wool have been thinking of the Matisse when he made his print 85 years later? The beauty of Sillman’s carefully plotted but simultaneously anarchic refusal of history in favor of the resonant, the intuitive, the inarticulable, even the visceral, is that it doesn’t matter. There is still something to see – and feel – here. Instead of a curatorial strategy that turns to art history in the face of our increasing sense of the multiplicity and specificity of human experience, Sillman refuses the abstractions that history relies on, and their tendency to render the human measurable, systematizable, and ultimately interchangeable and expendable. What is left is not chaos or meaninglessness, but a kind of meditative space in which the mind is allowed to play, to imagine, to create – in which we can feel human, in some very ineffable sense. What a gift. 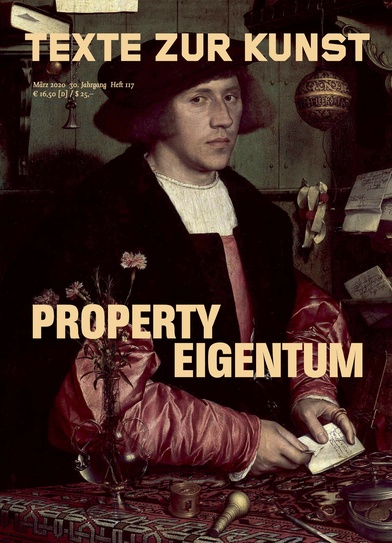