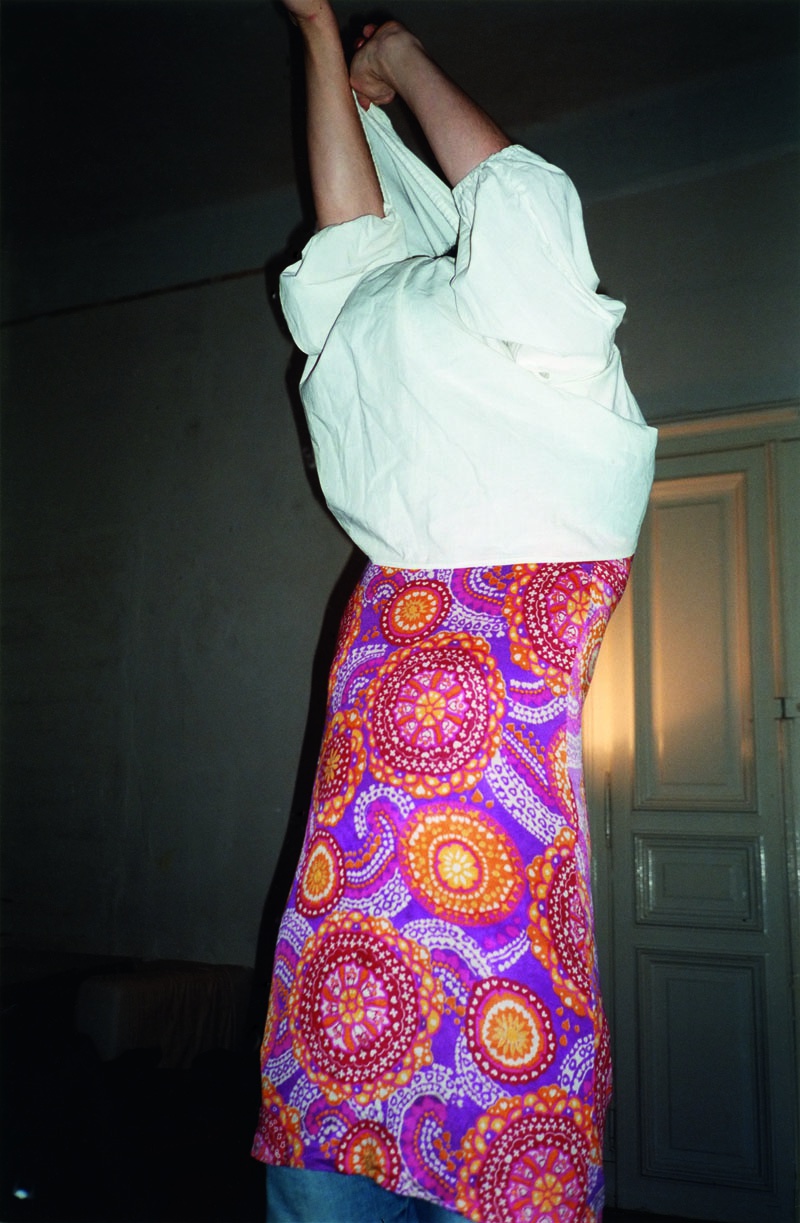 Ladies and Gentlemen, and everybody else,

Caught in the crossfire of sexual harassment politics, I should like to say a word or two as a smuggler between two worlds, the world of “men” and the world of “women” - these two worlds which might very well not exist, were some people not doing their utmost to keep them apart by means of a kind of Berlin gender Wall. I want to give you some news from the “found object” position or rather from that of the “lost subject” – lost during crossing.

I’m not talking here as a man belonging to the ruling class, the class of those who are assigned the male gender at birth, and who have been brought up as members of the governing class, those who are given the right or rather who are required (and this is an interesting analytical key) to exercise male sovereignty. Nor am I talking as a woman, given that I have voluntarily and intentionally abandoned that form of political and social embodiment. I speak as a trans man. And I’m in no way claiming to represent any collective whatsoever. I’m not talking, and cannot talk, as a heterosexual or a homosexual, although I’m acquainted with and occupy both positions, because when someone is trans, these categories become obsolete. I’m talking as a gender renegade, as a gender migrant, as a fugitive from sexuality, as a dissident (sometimes a clumsy one, because there is no trans user’s guide) with regard to the regime of sexual difference. As a self-appointed guinea-pig of sexual politics who is undergoing the as yet unthemed experience of living on both sides of the Wall and who, by dint of crossing it every day, is beginning to be fed up, ladies and gentlemen, with the stubborn rigidity of the codes and desires which the hetero-patriarchal regime dictates. Let me tell you, from the other side of the Wall, that things are far worse than my experience as a lesbian woman let me imagine. Since I’ve been living as-if-I-were-a-man in a man’s world (aware of embodying a political fiction), I’ve had a chance to check that the ruling class ( male and heterosexual) will not give up its privileges just because we send lots of tweets or let out the odd scream.Since the sexual and anti-colonial revolution of the past century shook their world,, the hetero-white-patriarchs have embarked on a counter-reformation project—now joined by “female” voices wishing to go on being “importuned and bothered”. This will be a 1000-year war—the longest of all wars, given that it will affect the politics of reproduction and processes through which a human body is socially constituted as a sovereign subject. It will actually be the most important of all wars, because what is at stake is neither territory nor city, but the body, pleasure, and life.

What hallmarks the position of men in our techno-patriarchal and heterocentric societies is the fact that male sovereignty is defined by the lawful use of techniques of violence (against women, against children, against non-white men, against animals, and against the planet as a whole). Reading Max Weber with Judith Butler, we could say that masculinity is to society what the State is to the nation: the holder and legitimate user of violence. This violence is expressed socially in the form of domination, economically in the form of privileges, and sexually in the form of aggression and rape. Conversely, female sovereignty in this regime is bound up with women’s capacity to give birth. Women are sexually and socially subordinate. Mothers alone are sovereign. Within this system, masculinity is defined necro-politically (by men’s right to inflict death), while femininity is defined bio-politically (by women’s obligation to have children). We might say with regard to necro-political heterosexuality that it is something akin to the utopia of the copulatory eroticization between Robocop and Alien, if we tell ourselves that, with a bit of luck, one of the two will have a good time…

Heterosexuality is not only a political regime, as the French writer Monique Wittig has shown. It also a politics of desire. The specific feature of this system is that it is incarnated as a process of seduction and romantic dependence between “free” sexual agents. The positions of Robocop and Alien are not chosen individually, and are not conscious. Necro-political heterosexuality is a practice of government which is not imposed by those who govern (men) on the governed (women), but rather an epistemology laying down the respective definitions and positions of men and women by way of an internal regulation. This practice of government does not take the form of a law, but of an unwritten norm, a translation of gestures and codes whose effect is to establish within the practice of sexuality a partition between what can and cannot be done. This form of sexual servitude is based on an aesthetics of seduction, a stylization of desire, and an historically constructed and coded domination which eroticizes the difference of power and perpetuates it. This politics of desire is what keeps the old sex/gender regime alive, despite all the legal process of democratization and empowerment of women. This necro-political heterosexual is as degrading and destructive as vassalage and slavery were during the Enlightenment. The process of denouncing violence and making it possible, which we are currently experiencing, is part and parcel of a sexual revolution, which is as unstoppable as it is slow and winding. Queer feminism has set epistemological transformation as a condition making social change possible. It called binary epistemology and gender naturalization into question by asserting that there is an irreducible multiplicity of different sexes, genders, and sexualities. But we realize, these days, that the libidinal transformation is as important as the epistemological one : desire must be transformed. We must learn how to desire sexual freedom. 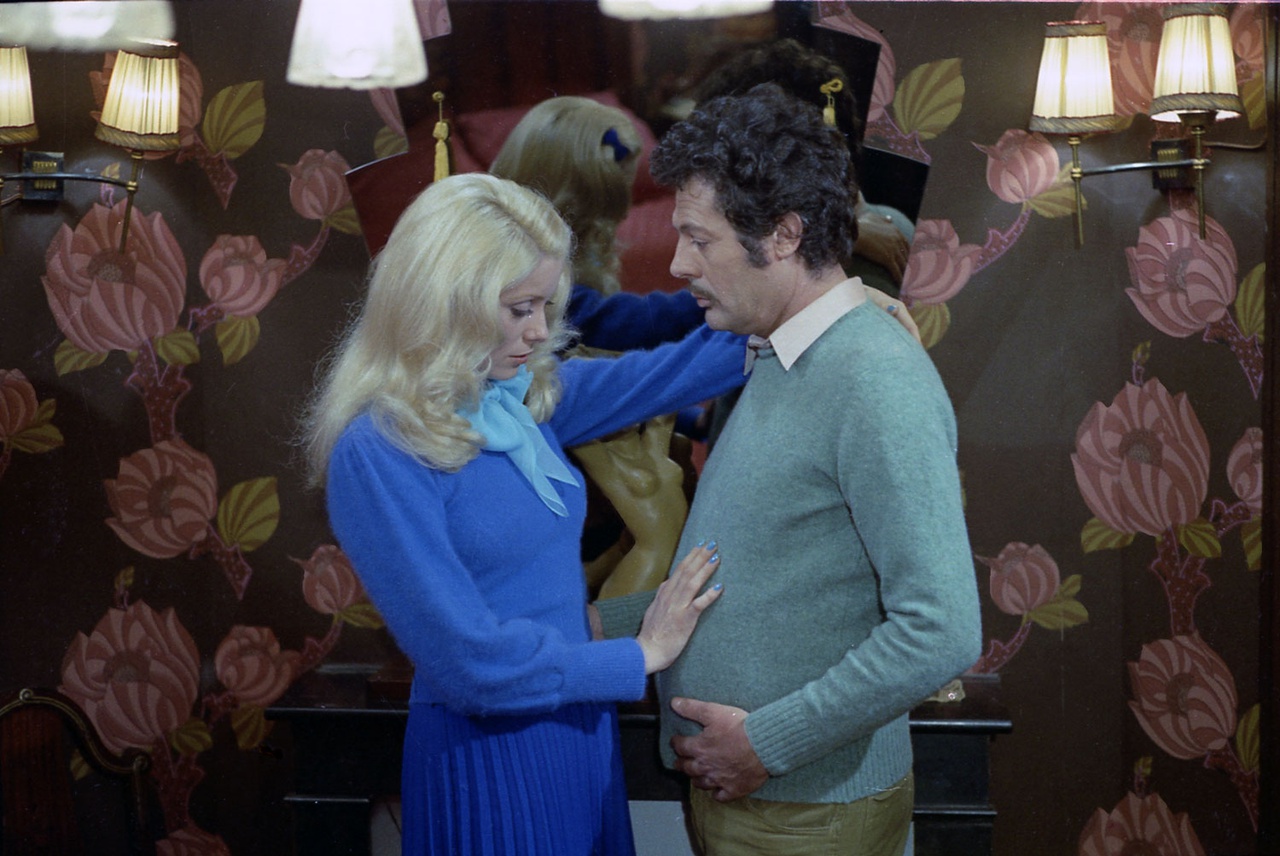 For years, queer culture has been a laboratory for inventing new aesthetics of dissident sexualities, in the face of techniques of subjectivation and desires involving hegemonic necro-political heterosexuality. Many of us have long since abandoned the aesthetics of Robocop-Alien sexuality. We have learned from butch-fem and BDSM cultures, with Joan Nestle, Pat Califia and Gayle Rubin, with Annie Sprinkle and Beth Stephens, with Guillaume Dustan and Virginie Despentes, that sexuality is a political theatre in which desire, and not anatomy, writes the script. Within the theatrical fiction of sexuality it is possible to want to lick the soles of shoes, to want to be penetrated through every orifice, and to chase a lover through a wood as if he were a sexual prey. Two differential factors nevertheless separate the queer aesthetic from that of the straight normativeness of the old regime—the ancient régime: the consent and the non-naturalization of sexual positions. The equivalence of bodies and the redistribution of power.

As a trans-man, I disidentify myself from dominant masculinity and its necro-political definition. What is most urgent is not to defend what we are (men or women) but to reject it, to disidentify ourselves from the political coercion which forces us to desire the norm and reproduce it. Our political praxis is to disobey the norms of gender and sexuality. I was a Lesbian for most of my life, then trans for the past five years. I am as far removed from your aesthetics of heterosexuality as a Buddhist monk levitating in Lhassa is from a Carrefour supermarket. Your aesthetics of the sexual ancient régime do not give me pleasure (don’t make me come). It doesn’t turn me on to “importune” anyone. It doesn’t interest me to get out of my sexual misery by touching a woman’s ass on public transport. I don’t feel any kind of desire for the erotic and sexual kitsch you’re offering: guys taking advantage of their position of power to get their rocks off and touch backsides. The grotesque and murderous aesthetics of necro-political heterosexuality turns my stomach. An aesthetics which re-naturalizes sexual differences and places men in the position of aggressor and women in that of victim (either painfully grateful or happily importuned).

If it’s possible to say that in the queer and trans culture we fuck better and more, this is, on the one hand, because we have removed sexuality from the domain of reproduction, and above all because we have freed ourselves from gender domination. I’m not saying that the queer and trans-feminist culture avoids all forms of violence. There is no sexuality without a shadowy side. But the shadowy side (inequality and violence) does not have to predominate and predetermine all sexuality.

Representatives, women and men, of the old sexual regime, come to grips with your shadowy side and have fun with it, and let us bury our dead. Enjoy your aesthetics of domination, but don’t try to turn your style into a law. And let us fuck with our own politics of desire, without men and without women, without penises and without vaginas, without hatchets, and without guns.

Translated from the French by Simon Pleasance