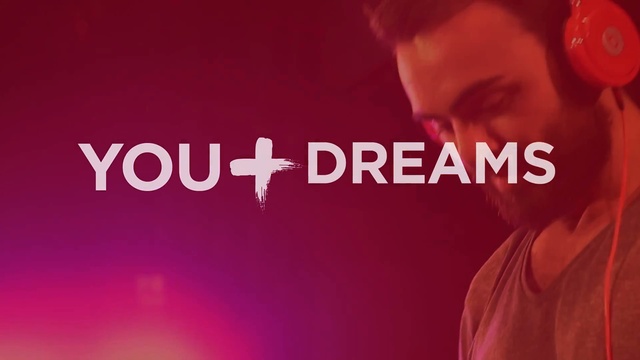 “You were meant to live.” It seemed quite dramatic for a Facebook status, like something you would say to a person contemplating suicide, not share with your entire friend list. More odd is the fact that this wasn’t written by a friend, but posted by Shopify, a new platform for monetizing one’s online identity by opening a personal store. The ad’s assertion appeared morbid and insulting: You were meant to live – as though your life were going to end soon in its current circumstance. Giving more than just encouragement that despite your obvious failings you are actually “meant to live,” the ad further offers hope for the future you’ve been searching for. A second tagline, “This is your calling,” hovers over an image of that icon of the spectacle of commerce and consumption: Times Square. Yes, Shopify gives you the chance to fulfill all the dreams of Times Square. This scene’s impact, however, is awkwardly lessened by a billboard of actor Jonah Hill’s bloated face that ends up as the ad’s central focal point. That’s likely just poor attention to detail on the part of Shopify’s marketing team. But who cares about details when you are offering people their calling. 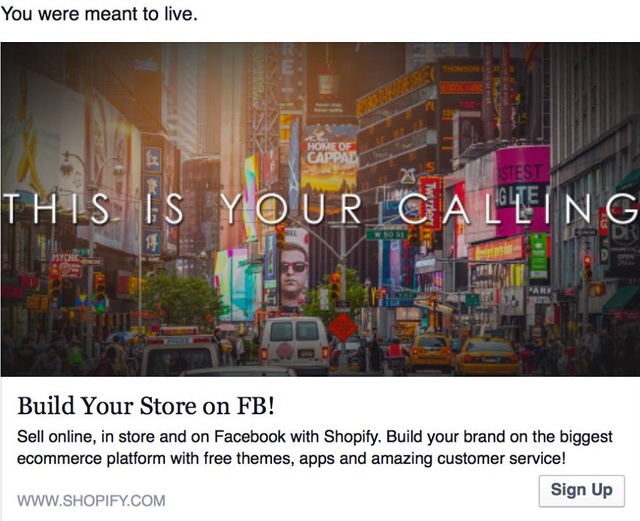 Shopify asserts that unless you commodify the virtual mirror of the self that is your Facebook, you are not living. Such extremes were once reserved for multi-level marketing companies, salesperson pseudo-cults like Amway that prey on the desperate by offering them dreams that rarely ever come true. Like these predatory business models, as with so many companies in the Facebook age, Shopify also relies on warm-market sales – selling to family and friends, people who will regrettably feel a discrete but ever-present pressure to “support” you. Ultimately, both Shopify and multi-level marketing groups function by turning “you” into a commodity: you, your friends, your life all exist to sell things.

To say the ad is disconcerting is an understatement. After all, its marketing strategy is to presume your life is worthless, then to give you hope with a new life’s “calling.” This method is well known in behavioral psychology and the emerging field of neuromarketing, where it is referred to as the “hurt and rescue" principle. Psychiatrist Robert Lifton illustrated this in his 1950s study of the “thought reform” imposed on prisoners of war – a practice that is still seen today in prisons, as well as in slavery, gangs, frats, and secret societies. First, the targeted individual’s will and identity are broken through hazing, beatings, humiliation, and forced sex. Then, in this individual’s state of extreme vulnerability, their oppressor reaches out and “saves” them. It’s the most abject and effective way to control human beings ever devised and Shopify apparently isn’t above giving it a shot. 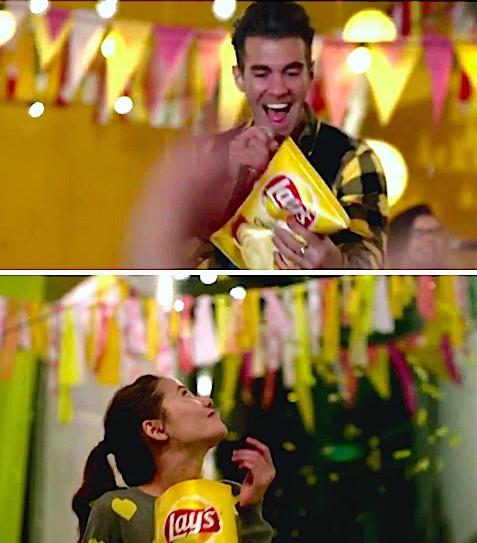 I expected the comments on the post to be written by people who were outraged or at least amused at the hyperbole and all around creepiness of the ad, but nobody seemed to notice. Then again, why should they? Indie band American Authors’ hit “Best Day of My Life,” a caustically saccharine song about how it’s going to be the best day of your life, has been licensed for advertising purposes more than twelve times since its 2013 release. Used for marketing everything from chips to cars to a Philippines-based oil refinery — and more insidiously, alcohol and casinos — “Best Day of My Life” bleeds all significance from the theoretical ideal from which it takes its name. Pop artists constantly preach “tonight is the night,” it’s going to be “the time of your life.” Are consumers so numbed it takes the conceptual limit of life’s aspirations to get them to feel? If so, then what else is left? What could marketing possibly offer? Absolution of sins? 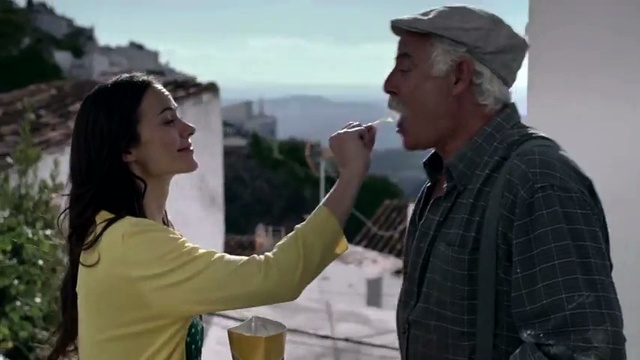 And yet viewed from an accelerationist perspective, “Best Day of My Life” marketing isn’t offensive; it’s impressive, marking a milestone on marketing’s journey toward an absolute limit, which once exhausted of its novelty, leaves nothing else for marketing to promise. Shopify not only asks you to commodify the Facebook version of your life. It suggests that commodifying yourself is your life’s purpose. Should you choose not to commodify yourself, you will not live. This is, in the plainest terms, what the ad says. It’s really the same choice neoliberal society forces you to make. If you do not generate capital, you will not survive. We’ve already made our choices in reality, and now we face these choices with our simulated selves as well. Gazing at Jonah Hill’s bloated face in the middle of Times Square, I realized Shopify’s ad is not hyperbolic, nor morbid, nor insulting at all – it’s simply a mirror image of us..