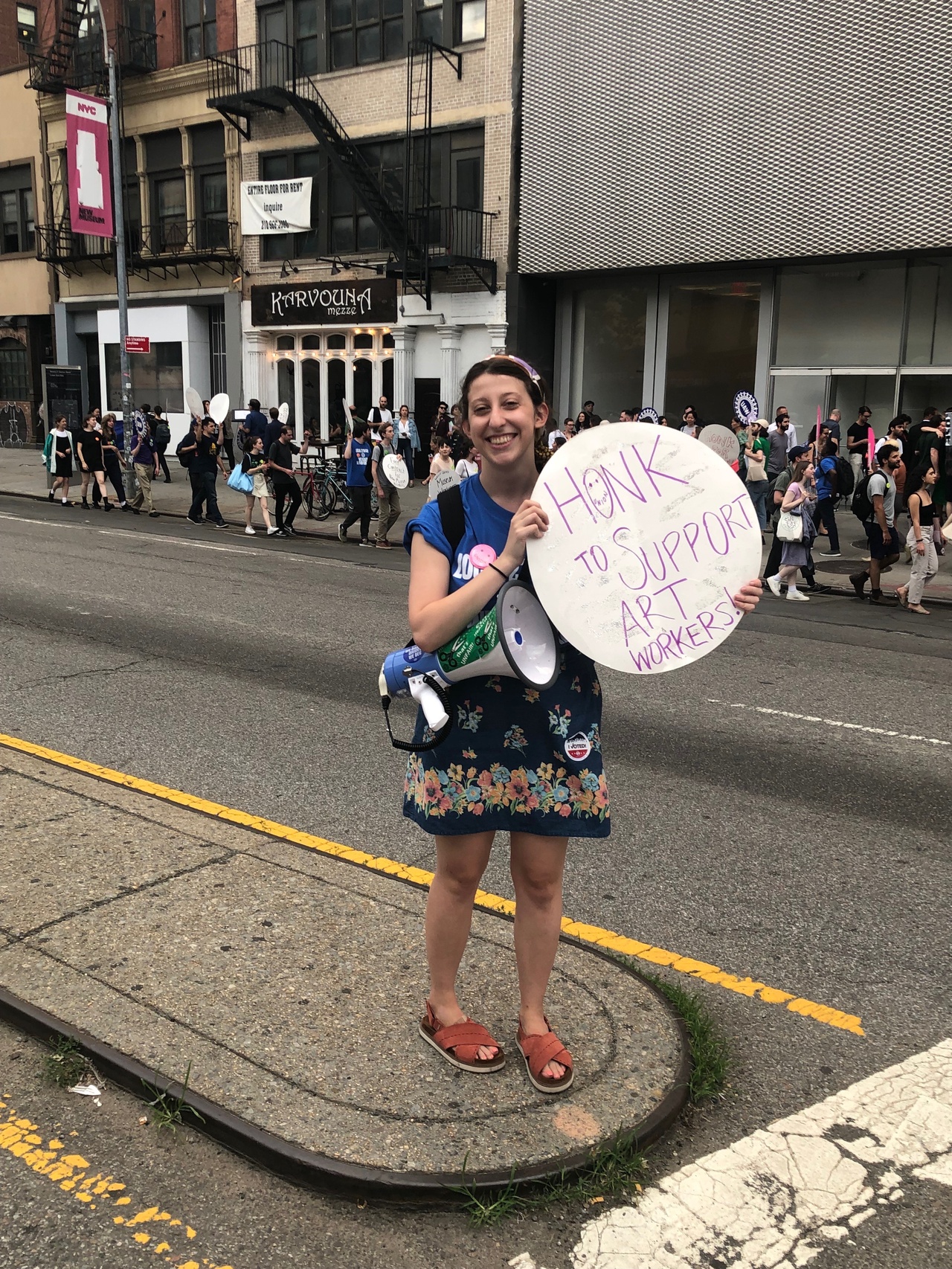 The Black-led uprisings this past summer in response to the murders of George Floyd, Breonna Taylor, and others by police gave rise to a lot of beautiful things: enormous protests against policing and white supremacy, precincts set on fire, new experiments in collectivity. In the art world, the uprisings made antiracist organizing within cultural institutions more visible and more intense. Pre-pandemic efforts — notably, that of Chaédria LaBouvier, who publicized her experience of systemic racism and retaliation as the Guggenheim Museum's first Black curator in 2018 — made this organizing possible. Institution-specific Instagram accounts, many of them privately citing LaBouvier as an influence, sprung up to share anonymous stories of workplace racism, discrimination, and abuse. The account @changethemuseum formed to do the same for museum workers across the United States, presenting individual narratives in screenshots of text from the iPhone notes app. Many of their posts detail egregiously racist behavior from museum executives or board members, who are never held accountable; others recount more general descriptions of a toxic workplace. 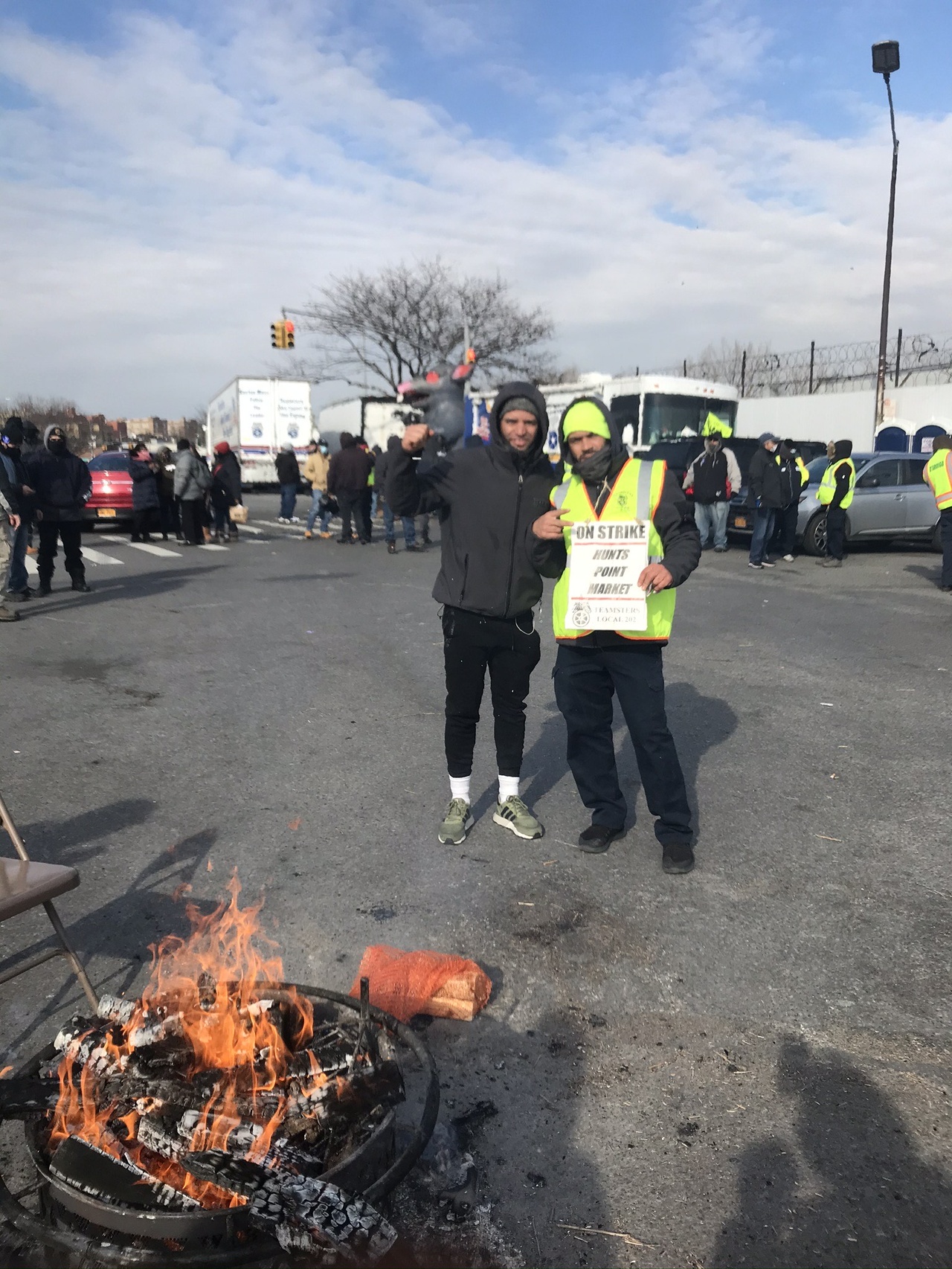