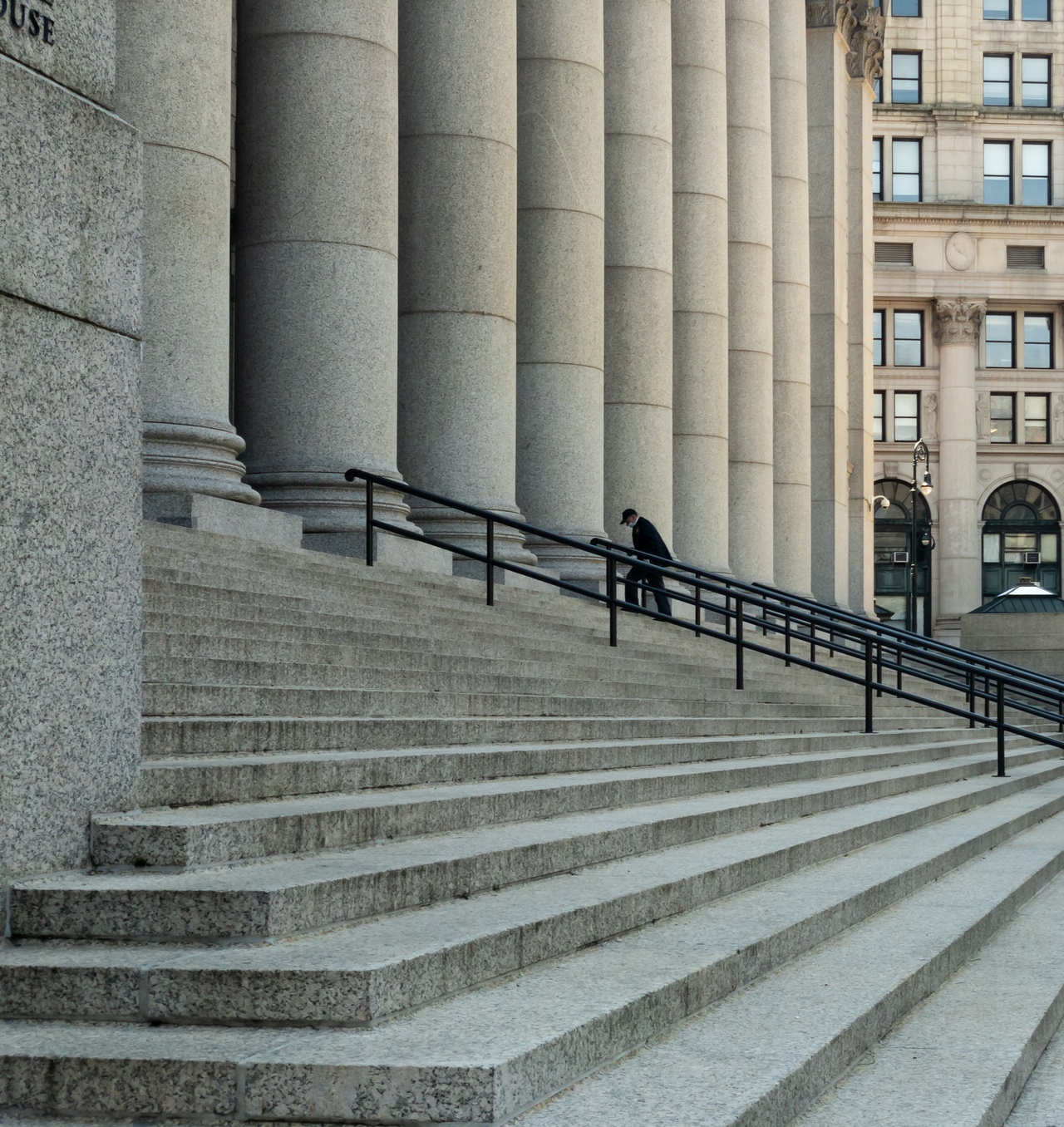 The abrupt closure of restaurants, retail stores, and travel services due to the pandemic revealed just how many people live from one paycheck to the next. In the art world, the market has ground to a halt. Museums and libraries have cut back their staffing. Art schools, colleges, and universities have lost massive revenues. In the tenth contribution to our column “Notes from Quarantine,” artist John Miller emphasizes how the streets, which have been emptied because of the coronavirus, express the current political situation of the US all the more clearly.

Here in Chinatown, every evening at 7:00 p.m. our neighbors open their windows to cheer and to bang on pots and pans. Lately, fireworks have augmented the outpouring. This ritual started as a way to thank the pandemic’s frontline workers, but it has morphed into an outlet for an exuberance that defies New York City’s widespread death and disease. The loudest cheering comes from the nearby housing projects, no doubt because poor and working-class people – typically people of color – have suffered most.

For me, the COVID-19 pandemic has mainly meant frustration. Every day, it entails a regimen of hand-washing and Zoom conferences, broken up by regular walks outdoors while clad in masks and rubber gloves. Many share this regimen. On the street, it means dodging the joggers and pedestrians who staunchly refuse to wear protective masks.

Unpleasant though it may be, the option to self-isolate is a distinct privilege. Since the outbreak struck, I have had my groceries home-delivered. I carefully unwrap and disinfect all the food before bringing it inside. Many others do this as well. YouTube even features videos demonstrating best practices. Although these precautions may seem excessive, like it or not, I fall into a risky demographic: over 65 with an underlying condition. Having to do this always reminds me of how exposed service workers – the very people who bring me food – continue to be.

“Shelter in place” has come to describe the social-distancing measures undertaken to limit spreading the virus. Tracing back to the Cold War, this phrase has a curious genealogy. In the 1950s, it designated civilian emergency procedures in the event of a nuclear attack. Forty years later, police and reporters repurposed the term to convey what to do in an active shooter situation. Now it means instructions on how to avoid the contagion. The shift is significant. The first two instances pertained to human dangers; the third, to a natural one – which is, nonetheless, not without a sociopolitical dimension.

In the early days of the outbreak, Lower Manhattan’s empty streets were eerily reminiscent of 9/11. Back then, the destruction was palpable, not only at Ground Zero but also in the inescapable, acrid stench that hung in the air for weeks. Now, unless you walk by a hospital, a bright spring day can seem perversely normalized. Yet the US death toll is currently projected to reach 135,000 – 45 times that of the World Trade Center losses.

How did things get so bad here? Some factors are structural: New York City became the epicenter primarily because of poverty and population density and, for much of the world, being the point of entry into the US. Even so, massive failures at the national level have exacerbated the spread and impact of the coronavirus locally. The executive branch of the US government has responded to this crisis with a toxic mix of denial, blame, xenophobia, confusion, bluster, paranoia, opportunism, contradiction, polarization, and outright ignorance. To cite just one example, it is hard – if not impossible – to imagine Angela Merkel advising the public to ingest disinfectants or, somehow, to treat their lung infections with ultraviolet light. Then dismissing the blunder as “a joke.”

In America, the pandemic has opened stark political, economic, and ideological fault lines. The US president was banking on a surging stock market to propel him into a second term. In the wake of massive unemployment and failed businesses, reelection remains his primary concern. In an unrelenting Tweetstorm meant to rally support, he goaded his ‘base’ to reject social-distancing measures. “Liberate Michigan!” “Liberate Virginia!” “Liberate Minnesota!” All blue states. These provocations drew an angry crowd to the Michigan State House. They came bearing Confederate flags, swastika banners, nooses, and an assortment of weapons. 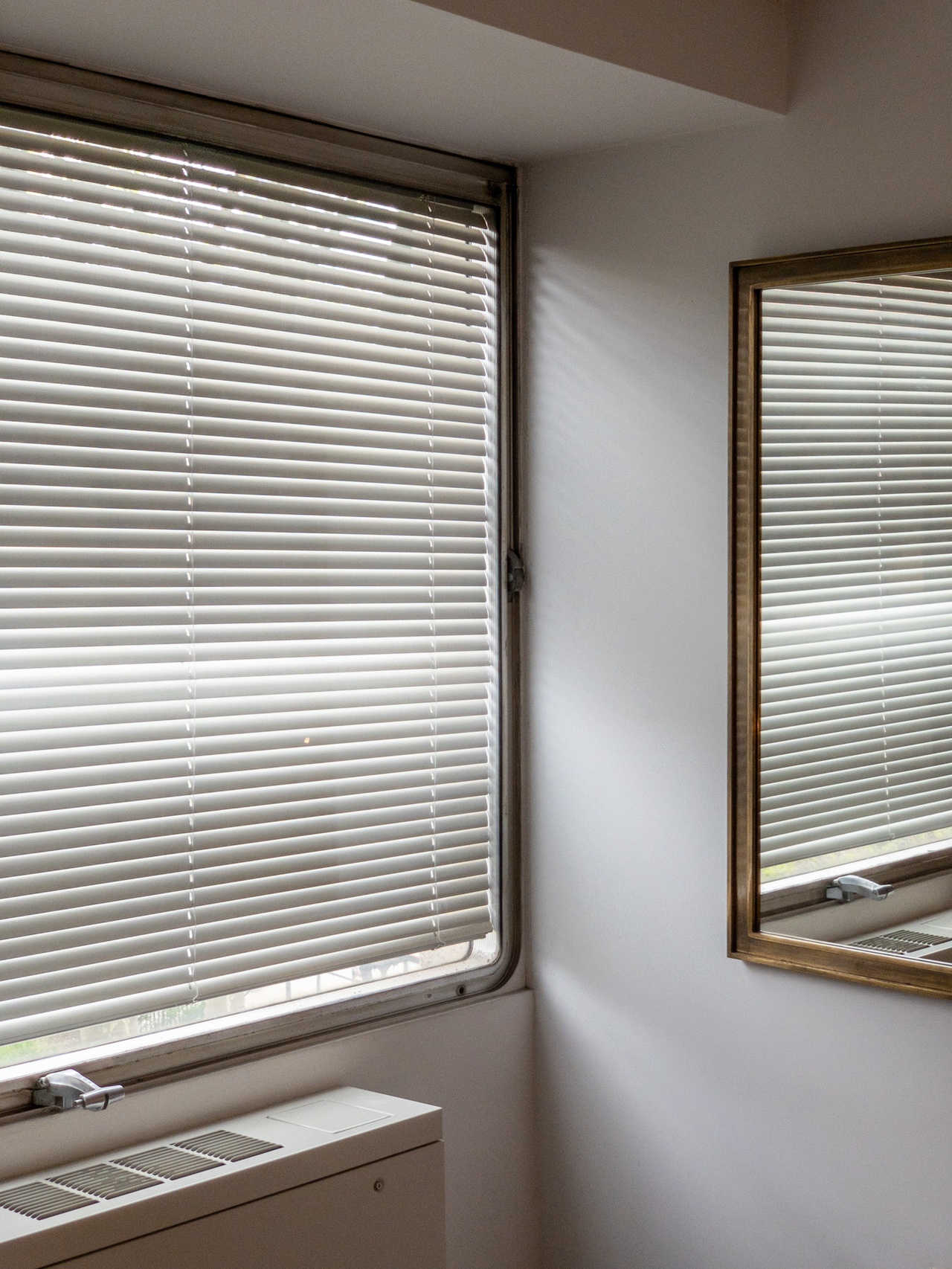 Conspiracy theories and right-wing fears of a ‘deep state’ have rendered vast swathes of the executive branch dysfunctional. Career politicians and officials have lost their positions for failure to demonstrate sufficient ‘loyalty’ to the president or for merely adhering to fact-based policies. These positions either remain empty or have been filled with more or less incompetent loyalists. This ideological process has played out for over three years. The coronavirus has dramatically exposed the resultant debilitation of national governance.

The Affordable Care Act, colloquially referred to as Obamacare, has proven more resistant to being dismantled. Even so, hospitals and clinics were woefully unprepared for the deluge of COVID-19 cases. Doctors and nurses worked tirelessly, often without even the most basic protective gear.

The abrupt closure of restaurants, retail stores, and travel services revealed just how many people must live from one paycheck to the next. As of May 1st, 33 million had filed for unemployment benefits. Moreover, many of the employers will not have the wherewithal to reopen after the pandemic subsides. The crisis has upended the value of many commodities and services as well. For one seemingly absurd moment, the price of a barrel of oil sank to −35 dollars. In the art world, the market has ground to a halt. Museums and libraries have cut back their staffing. Art schools, colleges, and universities have lost massive revenues. Some of these institutions have already closed permanently. Others will follow. These institutional convulsions inevitably bring to mind Marx’s observation that “all that is solid melts into air.” As a result of habituation, we tend to regard institutions as things, but most fundamentally, they are ways of doing things. When life changes so radically, however, established ways of doing things may no longer make sense. The presumably short-term conditions of the pandemic have triggered a far-reaching social and financial collapse that may reshape our way of life for many years to come. On the one hand, we can see this as a form of destruction, on the other, as an unbidden process of de-reification. If the pandemic affords us any insight, we must grasp how the vulnerabilities – created through exploitation – of the multitude are what now have made our institutions, namely our conventional way of life, so precarious.

John Miller is an artist, writer, and musician based in New York and Berlin.