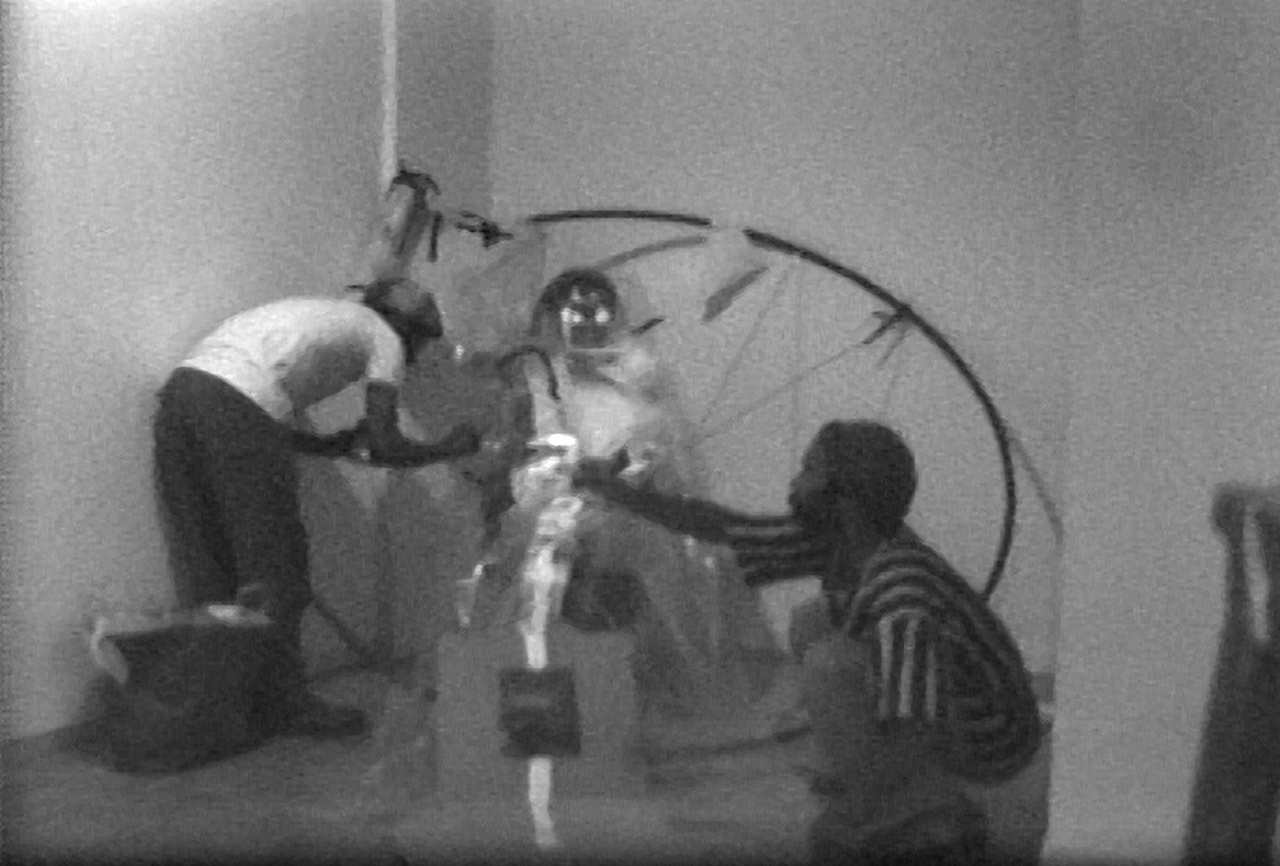 What cannot be neatly categorized is often given short shrift in art historical canonization. Thus it is all the more gratifying to see idiosyncratic projects receive institutional recognition despite, or precisely because of, their recusant character. In the newest iteration of our column Current Attractions, where authors from different disciplines discuss a cultural object or practice that relates thematically to our current issue (“Art History Update”), Rose Higham-Stainton reflects on a video that is currently on view at MoMA as part of the survey “Just Above Midtown: Changing Spaces.” Occupying an intermediate position between archival material and artwork, the footage is exemplary for demonstrating the disruptive work of the iconic New York art space, which itself defied clearcut categorization.

Rose Higham-Stainton writes criticism, essays, and experimental prose in a bid to further feminisms. Her work is published in The White Review, Art Monthly, LA Review of Books, Apollo, MAP Magazine, PIN—UP, The Skirt Chronicles, Worms Magazine, Passe-Avant, and Bricks from the Kiln and is held in the Women’s Art Library at Goldsmiths College. She has published several chapbooks, including Herēma (Sticky Fingers Publishing) and Foam of the Daze (Bottlecap Press), and is currently working on a book about decentralization and art for the interdisciplinary publisher JOAN.